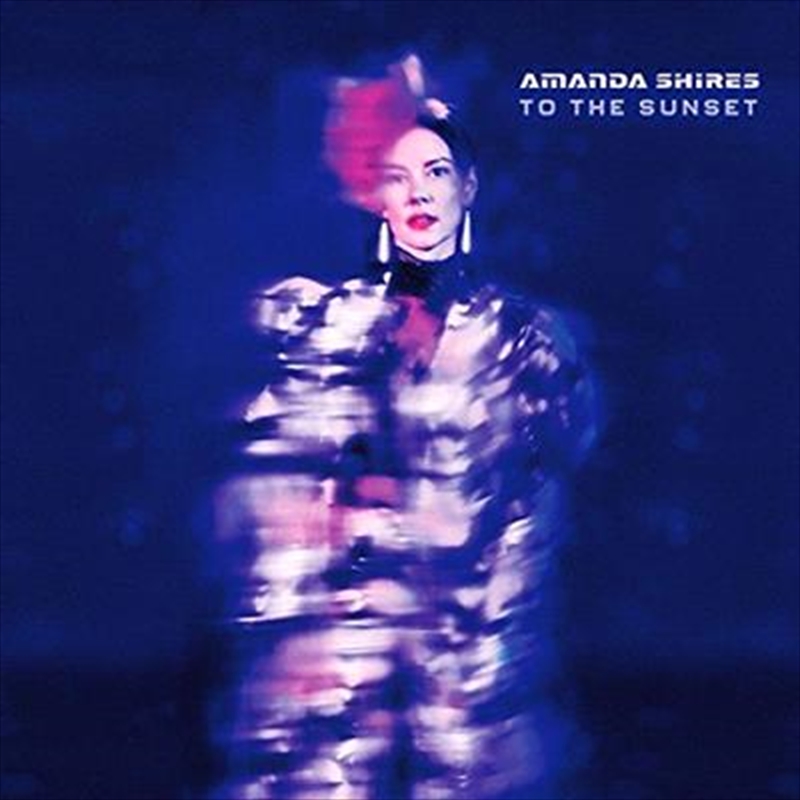 Amanda Shires To The Sunset Vinyl

Critically acclaimed singer/songwriter/violinist Amanda Shires will release her fifth album 'To The Sunset.'

The album was produced by Grammy award-winning Dave Cobb and represents an adventurous move with an edgier sound and attitude. Shires continues to push herself artistically and sonically, but the spotlight always shines brightly on her unmistakable songwriting style and emotive and distinctive vocals.

Shires is joined on 'To The Sunset' by special guests including Jason Isbell (guitar), Dave Cobb (bass) Peter Levin (keys), and Jerry Pentecost.

To The Sunset is the follow up to Shires' critically acclaimed “My Piece Of Land” (2016). 'My Piece Of Land' became her most acclaimed album to date garnering high praise that included NPR, Associated Press, Rolling Stone Country, Entertainment Weekly, Garden & Gun, Texas Monthly and the cover of the Nashville Scene. Capping off a banner year in 2016, Shires was also the recipient of the Americana Music Association's Emerging Artist Of The Year Award and made her solo national TV debut on Austin City Limits.

Title: To The Sunset

1. Break Out the Champagne