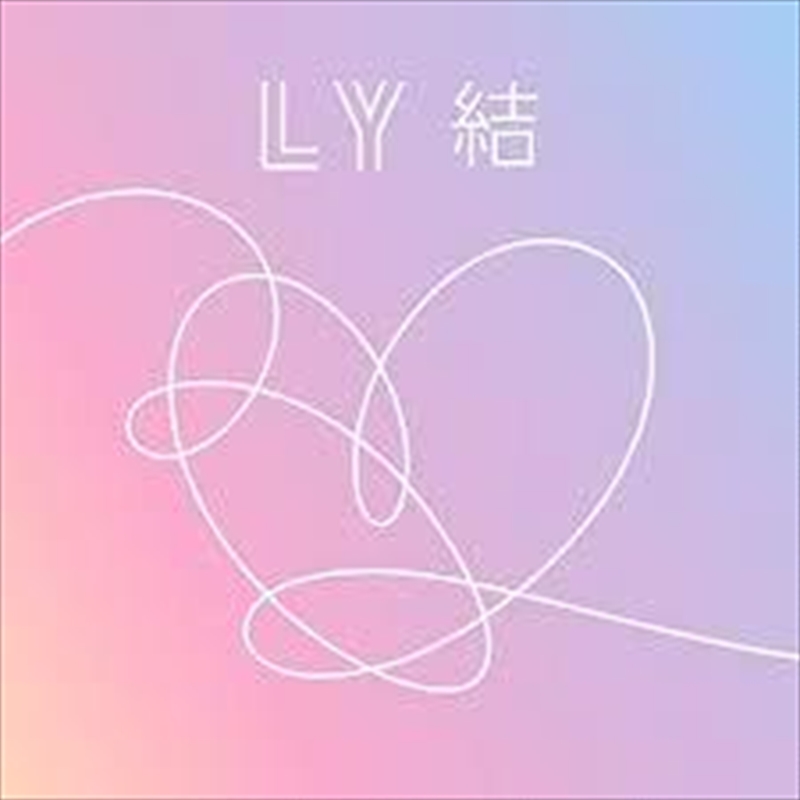 Final release in the "Love Yourself" series from the hugely popular South Korean boy band.

Previous album Love Yourself: Tear[2018] was the first-ever Korean album to top the "Billboard 200" and came in at #6 on the ARIA charts purely based on digital sales equibilents. BTS won the "Top Social Artist Award" at the 2017 and 2018 Billboard Music Awards, and were the most tweeted about celebrity in 2017, being "liked or retweeted over half a billion times" worldwide. [Forbes]