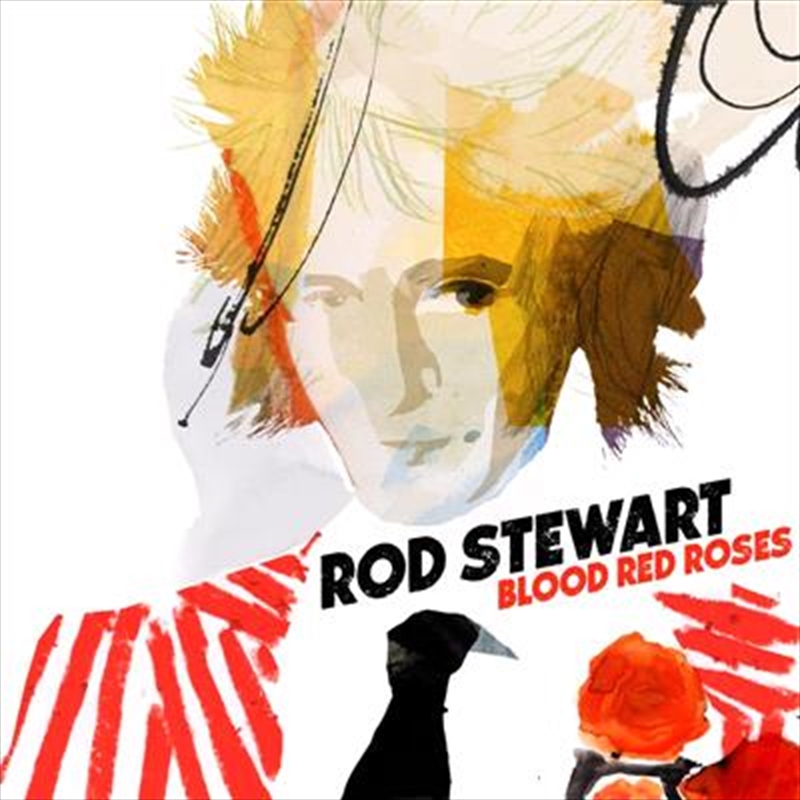 The album’s first single, “Didn’t I” is about the damage drugs can do from a parents’ point of view. Co-produced by Rod’s long-term collaborator Kevin Savigar, “Blood Red Roses” moves easily from acoustic driven folk through Motown-tinged pop/R&B to unadulterated rock’n’roll and heart-melting ballads.

With his signature voice, style and songwriting, Rod Stewart has transcended all genres of popular music, from rock, folk, soul, R&B, and even the American standards; making him one of the few stars to enjoy chart-topping albums throughout every decade of his career.

He’s earned countless of the industry’s highest awards, among them, two inductions into the Rock and Roll Hall of Fame, the ASCAP Founders Award for songwriting, New York Times bestselling author, Grammy™ Living Legend, and in 2016 he officially became “Sir Rod Stewart” after being knighted by Britain's Prince William at Buckingham Palace for his services to music and charity. During his 50-plus year career, he’s amassed sales of more than 200 million albums and singles; and won himself legions of lifelong fans worldwide.