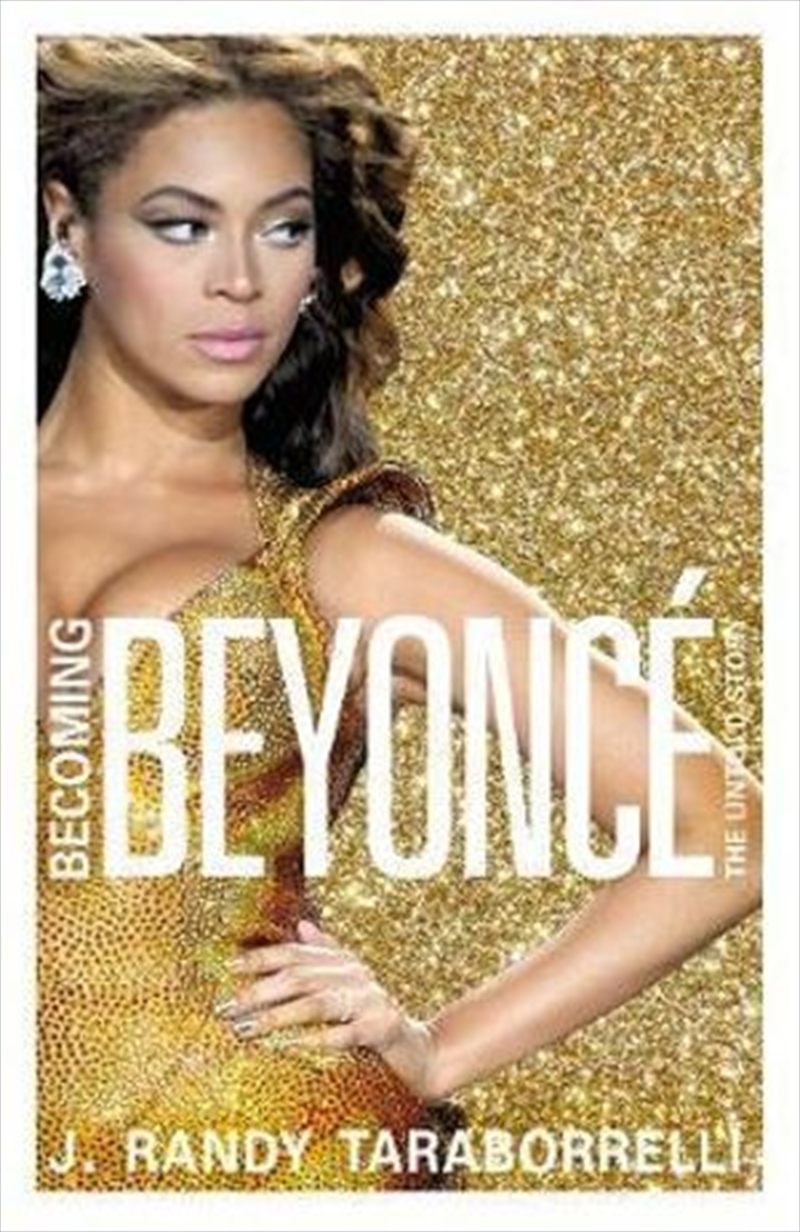 She's adored by millions of fans, writes and performs songs that move and inspire, but Beyonce is truly known by very few. Now highly-acclaimed biographer J. Randy Taraborrelli reveals the woman behind the star. He takes us from a childhood spent performing in talent shows to finding worldwide fame with her band Destiny's Child, managed by her father Matthew. Beyoncé's first solo album, Dangerously in Love, went straight to number one and she has to date released a total of five albums which have sold 75 million copies.

Beyoncé prefers to keep her personal life with husband Jay-Z and daughter Blue Ivy carefully under lock and key. She may be a top performer, fashion idol and business mogul in her own right, but fame has come at personal sacrifice and with private heartbreak. Baed on exhaustive research, including exclusive interviews with those how have played pivotal roles in her life and career, the book reveals the hard-earned lessons 'Queen Bey' has learned about love, life, loyalty and family.

Insightful and entertaining, this is the first authoritative biography of the most famous woman in the world today and a must-have for the 'Bey Hive'.