Madonna: An Intimate Biography of an Icon at Sixty 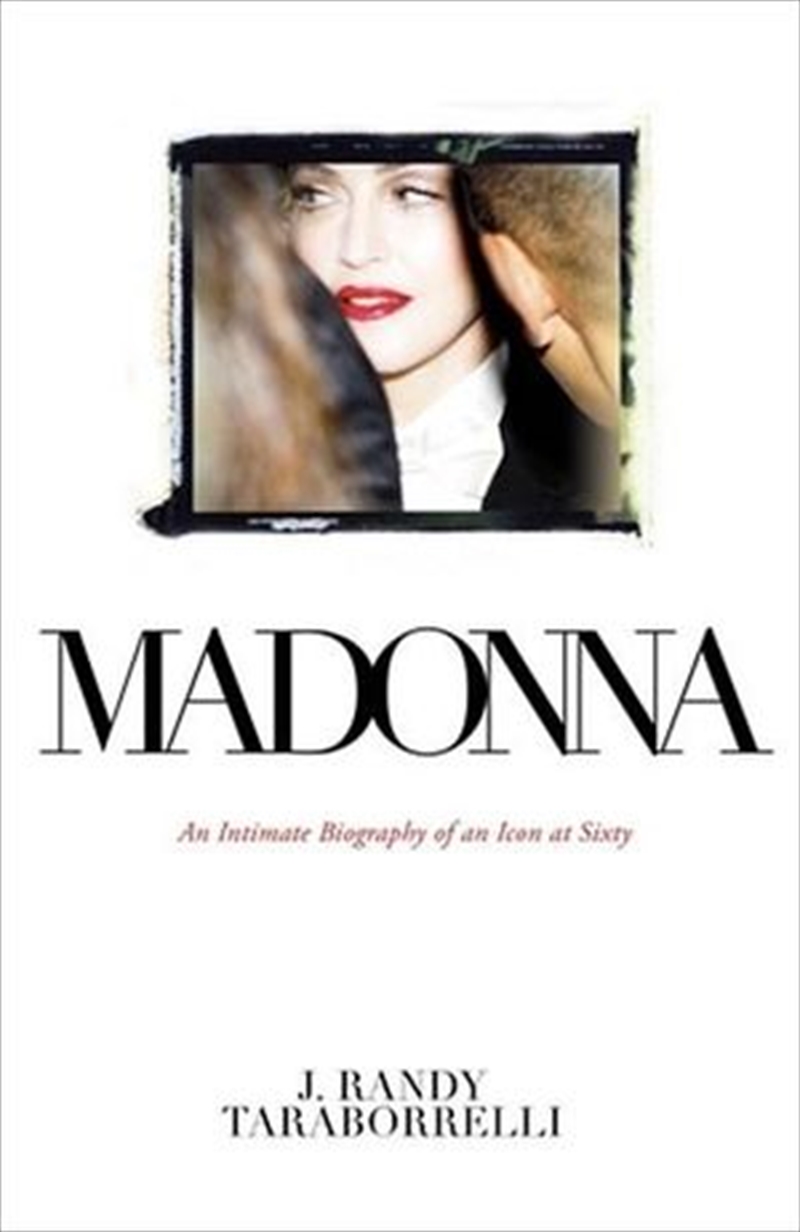 Madonna: An Intimate Biography of an Icon at Sixty

Who is the real Madonna? At the age of sixty, she is still one of the richest and most successful pop stars in the world. Her provocative behaviour continues to generate headlines yet she remains an enigma. Until now.

In Madonna, J. Randy Taraborrelli has crafted a brilliant biography full of vivid detail, insight and humour. From the driven, ambitious young woman struggling to get a break in New York to the outrageous pop diva and more spiritual mother, the changing faces of Madonna are revealed. We see her relationships with men like Basquiat, Tupac, Prince and Warren Beatty, and what happened in her marriages to Sean Penn and Guy Ritchie. We see her embracing motherhood. And we see her today with five children, still recording and touring, finding happiness with much younger boyfriends, defiantly living life on her own terms.

Madonna is based on decades of research and exclusive interviews with people speaking of her publicly for the first time - including friends, business associates and family members. Taraborrelli has also interviewed the star herself on numerous occasions, and he draws on first-hand experiences to bring Madonna to life as not merely a sensational tabloid delight, but as a flesh-and-blood woman with human foibles and weaknesses, as well as great strengths.

Title: Madonna: An Intimate Biography of an Icon at Sixty