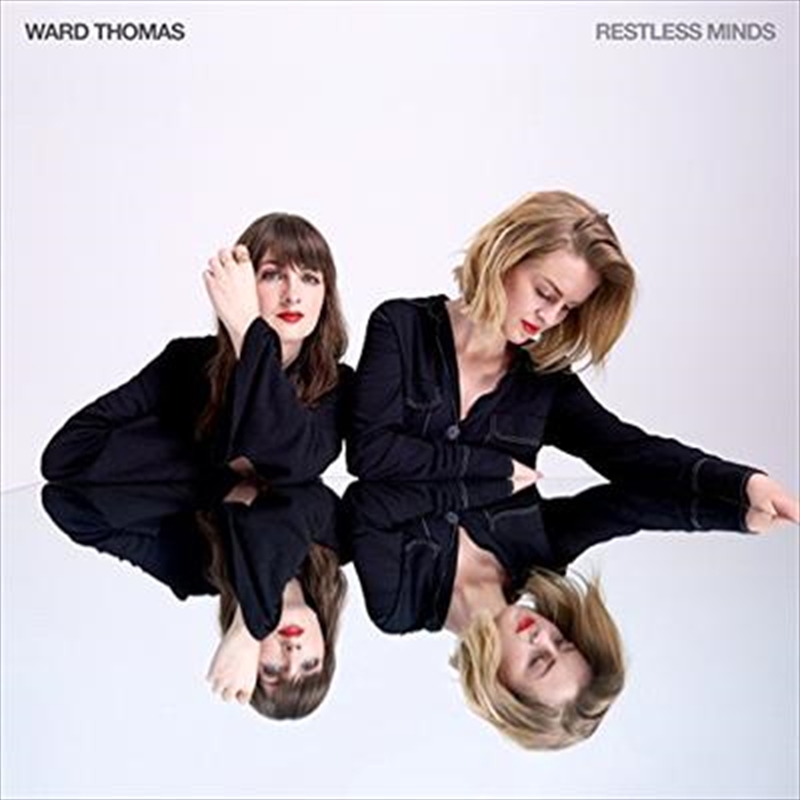 “We never consciously tried to be country,” Lizzy says. “We love country but we’ve always set out to simply write songs that suit the content. The country artists we listen to know are the ones mixing it up and moving the genre on – Maren Morris and Kacey Musgraves in particular. But we also love Lorde, Cardi B, Haim and Julia Michaels.”

Imagine if you can an album that incorporates all those influences and you’ve got a taste of what ‘Restless Minds’ sounds like. A sprawling 15 song collection written in Nashville, London and Hampshire with previous collaborators Jessica Sharman, Rebekah Powell and Martin Terefe (Shawn Mendes) in addition to Ed Drewitt (Little Mix), Rachel Furner (Craig David) and Steve Robson (Paloma Faith). The album was produced in London by Martin Terefe and Joe Rubel (Ed Sheeran).

Lyrically the twins have tackled issues close to their hearts, including pertinent observations on social media, the women’s movement, what ‘the truth’ means in 2018 and mental health.

“As soon as we started writing the album, it became obvious what the themes would be,” says Catherine. “We were discussing current issues for us as twentysomethings, in a world that’s scary because it’s changing so quickly, but is also creating lots of exciting, new opportunities.”

New single ‘Lie Like Me’ is a biting indictment of lives faked online, accompanied by a deceptively sweet, flirtatiously upbeat musical track. It’s totally Ward Thomas circa 2018 and effortlessly showcases their confidence and swagger.

Other highlights on this sonically bold album include ‘No Filter’, which like the rest of the album never stands still, all dreamy piano and percussive electronics and the harmonic twang of the super catchy ‘Same Love.’