Guardians Of The Tomb 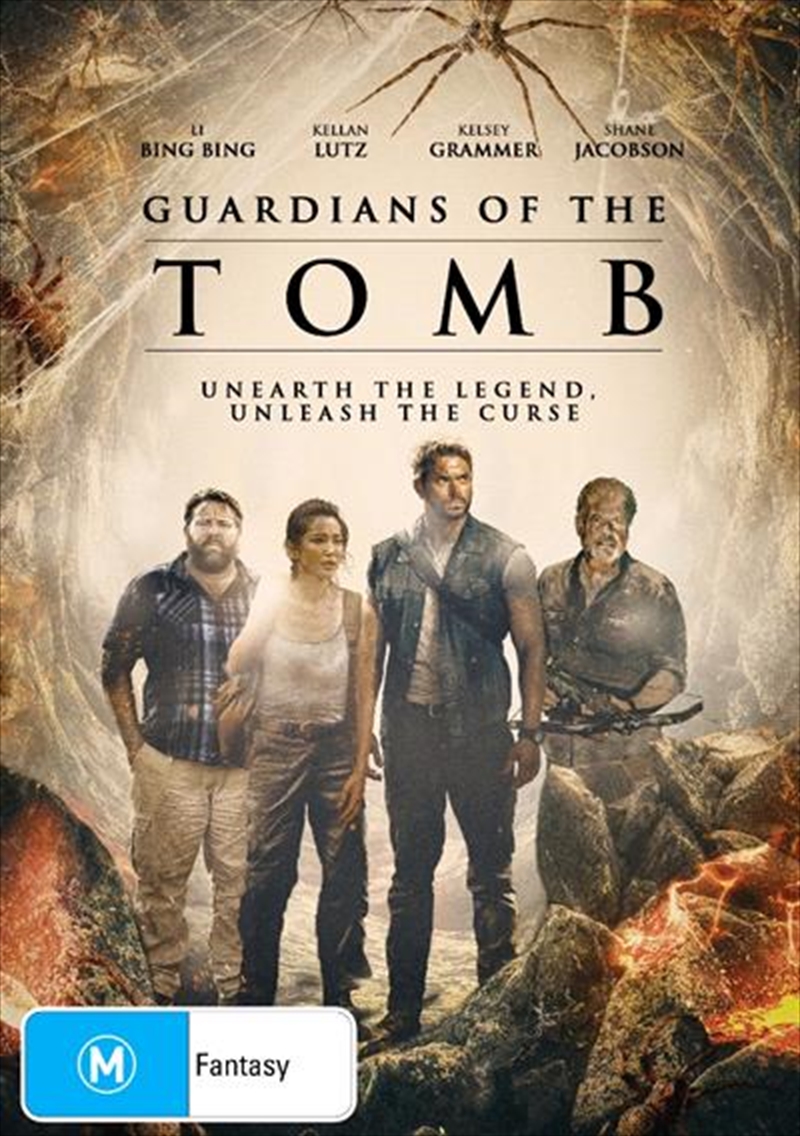 Guardians Of The Tomb

An innocent discovery of a well-preserved mummified Emperor from 200 BC China unearths a 2000-year-old nightmare - a secret that should have remained buried. When a team of scientists lose a colleague in an ancient labyrinth, the motley crew must work together to recover him while trying to make the discovery of a century. In their quest they find themselves underground, battling their way through a swarm of deadly, man-eating funnel web spiders. The must discover the secret behind the arachnids power and intelligence before its too late.
DETAILS

Title: Guardians Of The Tomb