Michael Jackson: All the Songs 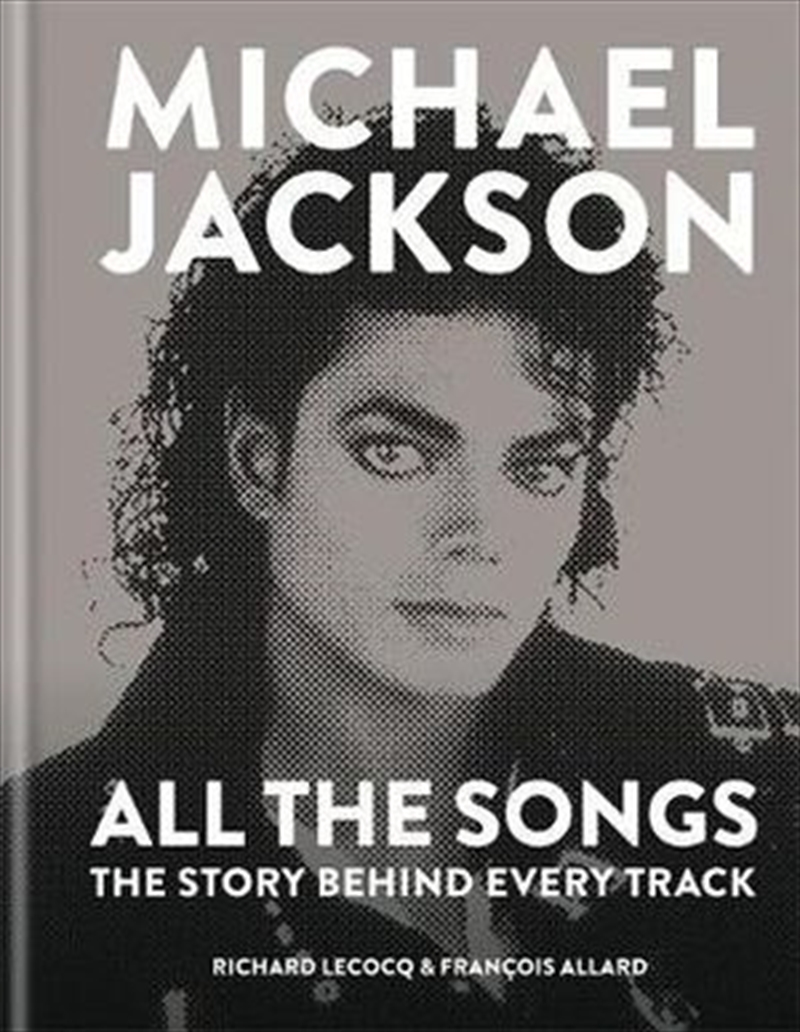 Michael Jackson: All the Songs

Shipping - See delivery options.
Postcode:
Quantity:
SEE MORE IN:
Michael Jackson Biographies Books About Music & Entertainment Music Legends
DESCRIPTION
This is the full story of every single song that Michael Jackson recorded and released during his long and remarkable solo career.With fascinating stories and detailed information on every track - as well as key early songs with The Jackson Five and his legendary dance moves and videos - All the Songs is the complete unofficial history of one of the greatest musical legacies of all time.Arranged chronologically by album, expert authors Lecocq and Allard explore the details behind early hits such as ABC and I Want You Back, to solo masterpieces such as Don't Stop 'Til You Get Enough, Billie Jean, Beat It, Smooth Criminal, Black or White, This Is It and more - including outtakes, duets and rare tracks.Explore the magic behind the King of Pop's music with this in-depth, captivating book.
DETAILS

Title: Michael Jackson: All the Songs