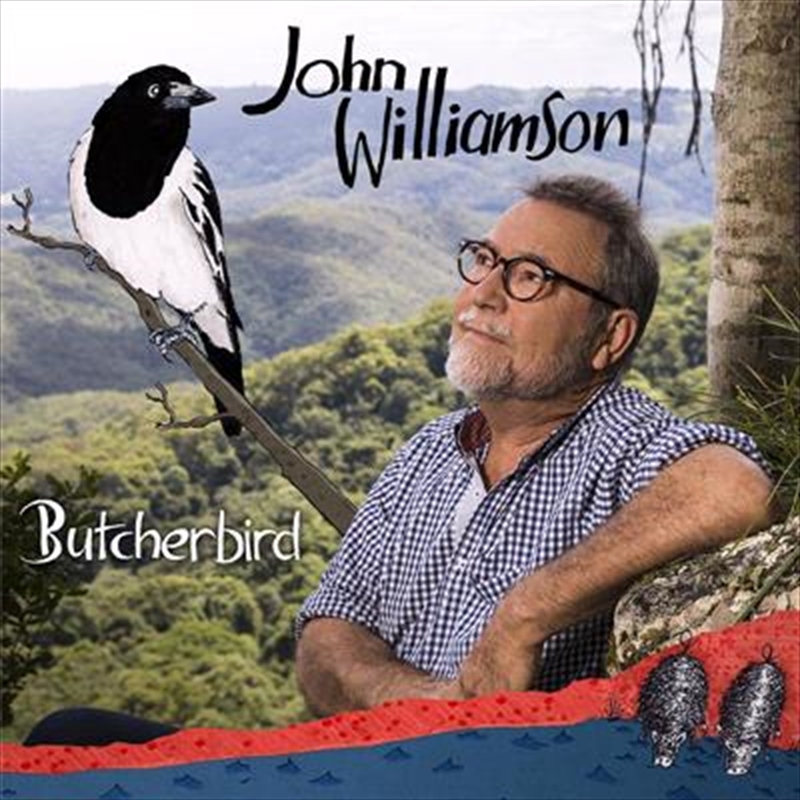 Aussie icon John Williamson is set to release his 20th studio album Butcherbird. This will be the first original album for Williamson since 2014’s Honest People. Butcherbird sees John reflecting on life, love and the bush that surrounds him on his bush property in Springbrook, Queensland.

With album tracks such as Pigs On The River, Buddy & Slim and Simpson Desert already tried and tested on John’s live audiences, the album showcases John Williamson’s ability to capture the land, characters and Australian spirit in song.

1. The Valley Of His Dreams/It Doesn’t Get Better Than This

2. Pigs On The River

3. Looking For A Story

7. Lucky To Be Alive

8. You Don’t Love Your Love Anymore

9. Time Is Slippin’ Away