Always In Between - Deluxe Edition 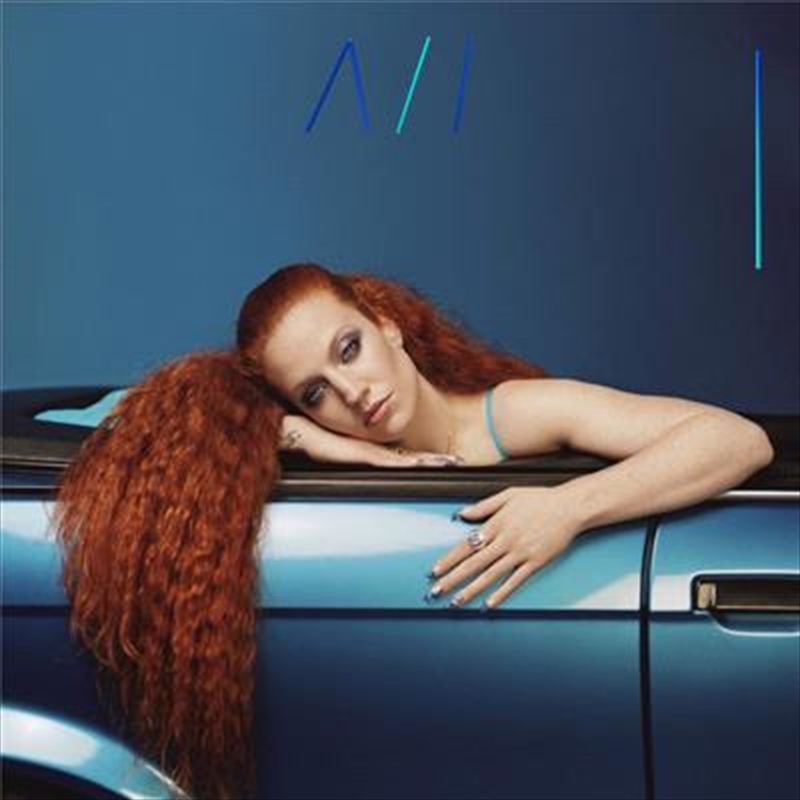 Always In Between - Deluxe Edition

‘Always In Between’ finds Jess on a breath-taking journey of self-acceptance as she comes to terms with her new-found fame, heartbreak and the well-known pressure of writing a second album.

The result is a triumph that captures the heart of what being a 28-year old woman in 2018 can feel like – trying to balance real life with everything that you want it to be.

With a tone of joyful harmony and acceptance set by ‘I’ll Be There’ already, Thursday (co-written with Ed Sheeran), explores our many insecurities and the idea that sometimes stripping everything back can make you feel most yourself, while ‘All I Am’ attempts to answer the niggling voice inside so many people’s head asking if they are enough.

There’s no doubt that ‘Always In Between’ will capture many under its spell as Jess Glynne once again reaches out her hand, and offers love and friendship and unity to all that can hear her.

Review of Jess Glynne - Always In Between To by Thomas Bleach

It’s been three years since Jess Glynne released her triumphant debut album ‘I Cry When I Laugh’ and introduced herself to listeners as a powerful vocalist with a lot to say. Her long awaited sophomore record hears her further exploring that sound she originally introduced with a bit more of a RNB and funk flavour to the production. ‘Always In Between’ is a little predictable at times but when she just belts it out she will have you hooked. Opener ‘No One’ is one of the records strongest moments with it’s heartfelt lyrics and her soulful vocals that will have you captivated. “They say you're no one until you're somebody to someone. They say you're no one til someone misses you when you're gone”. The production starts off with just a simple piano and funk stomp box beat. But when the chorus explodes, it becomes this big euphoric and beautiful moment. It slides into the tropical lead single ‘I’ll Be There’ which is one of the years biggest growers. At a first listen I thought it was a little predictable and boring but over time she’s proved me wrong with the infectious hook constantly stuck in my head. ‘All I Am’, ‘123’, ‘Never Let Me Go’, ‘Won’t Say No’ and ‘Rollin’ follow it’s lead before she unleashes her inner soul diva. ‘Broken’ and ‘Hate/Love’, are the soulful moments you wanted and needed from this record whilst she strips it all down on the empowering and simply beautiful ‘Thursday’. This track is dedicated to any women who have never felt enough and serves as a reminder to love yourself and to take time to appreciate yourself. It’s a simple track that the world really needs right now. It ties together this empowering and reflective sound that she’s built around her soulful vocals. At times the album is a little predictable but there is a lot of heart in tact too.
See more from Thomas on his website
DETAILS

Title: Always In Between - Deluxe Edition