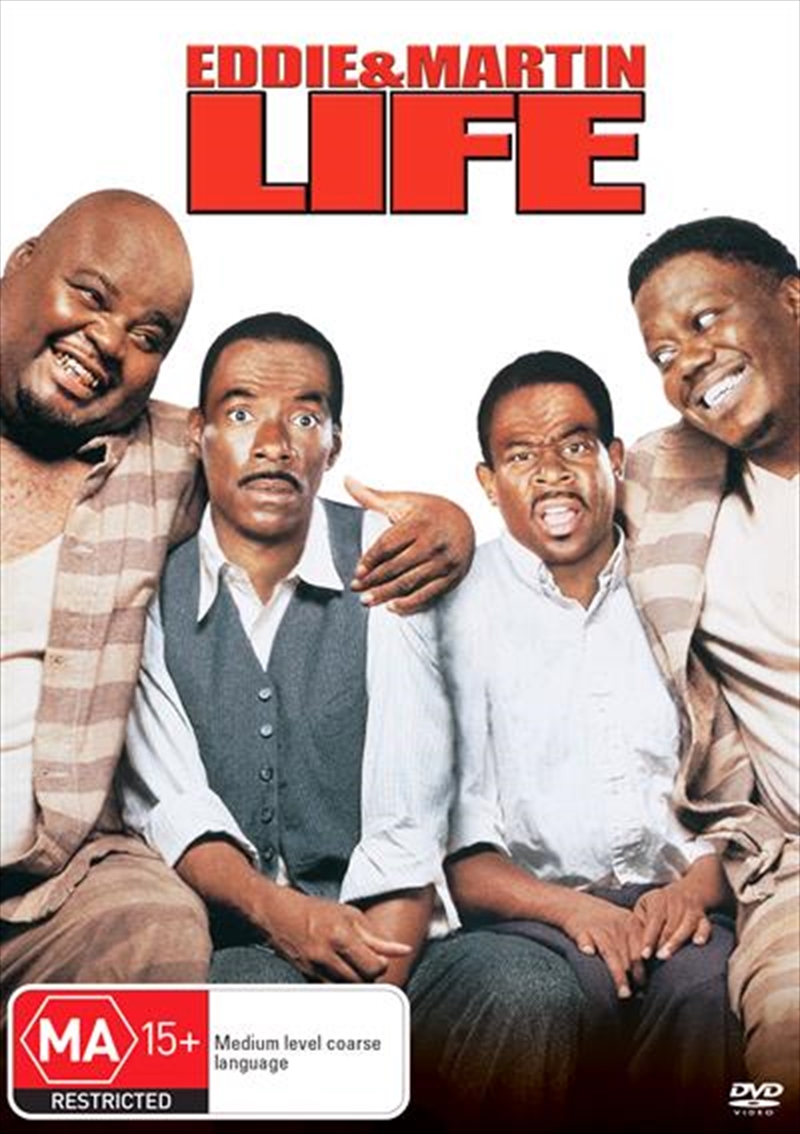 Shipping - See delivery options.
Postcode:
Quantity:
SEE MORE IN:
3 for $20 Movies & More
DESCRIPTION
Share it with someone you love.

During Prohibition, loudmouth Harlem grifter Ray (Eddie Murphy) and the no-nonsense Claude (Martin Lawrence) team up on a bootlegging mission to Mississippi that could bring them big bucks. But they run into trouble when a crooked lawman hits them with a phony murder charge. Ray and Claude are given life sentences and shipped off to jail, where they must think of a way to prove their innocence and avoid the brutal guards while battling their biggest enemies -- their opposing personalities.
DETAILS