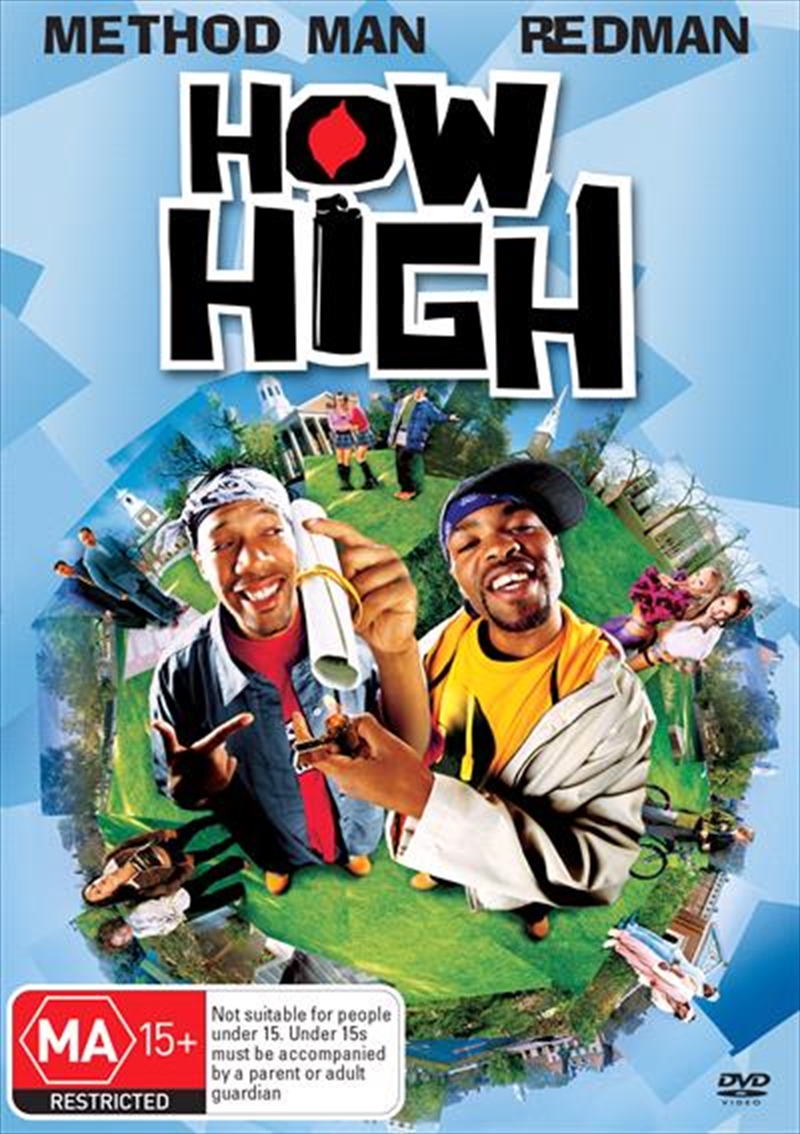 DESCRIPTION
On December 21, put a little tingle in your jingle.

Multi-platinum Hip Hop and Rap superstars Method Man and Redman star in this off the wall student comedy about how much fun you can have getting high.To Silas (Method Man) and Jamal (Redman) life consists of getting high and getting girls. The only low is school. Until Silas gets his hands on some "superweed" which not only gives them a great high but also high grades and into Harvard University, where their habit causes chaos much to the annoyance of the faculty. They then smoke their way through the year until the weed runs dry and they have to use their wits to get by!A hilarious comedy that will take you to a higher level.
TRAILER
DETAILS