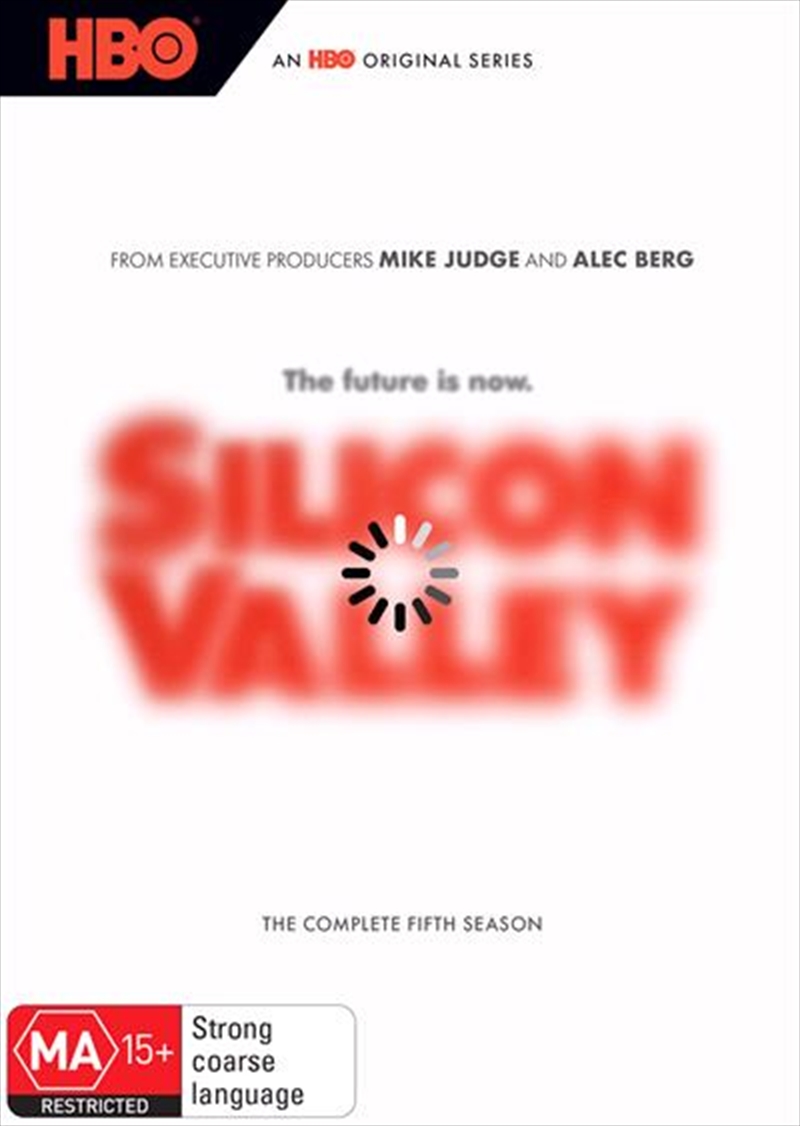 The return of Mike Judge and Alec Berg's Emmy-nominated tech-skewering comedy finds the Pied Piper guys emerging from last season's chaos closer than they've ever been to real fame and fortune, as their new decentralized internet PiperNet approaches its debut. But with more money, inevitably, comes more problems. As Richard (Thomas Middleditch) struggles with the responsibilities of being a CEO, along with pressures from investors Monica (Amanda Crew) and Laurie (Suzanne Cryer), Dinesh (Kumail Nanjiani) and Gilfoyle (Martin Starr) adjust to a growing team, Jared (Zach Woods) works his hardest to hold everything together, Big Head (Josh Brener) continues to stumble his way into good fortune, and Jian-Yang (Jimmy O. Yang) proves there's nothing he won't do to make some fast cash. Meanwhile, at Hooli, reinstated CEO Gavin's (Matt Ross) desire to stay relevant threatens to consume him as he seeks to destroy the competition. Continuing to mine the over-the-top world of Silicon Valley for humor and poignancy, this season sees Pied Piper facing higher stakes, greater competition and even more opportunities to screw it all up.