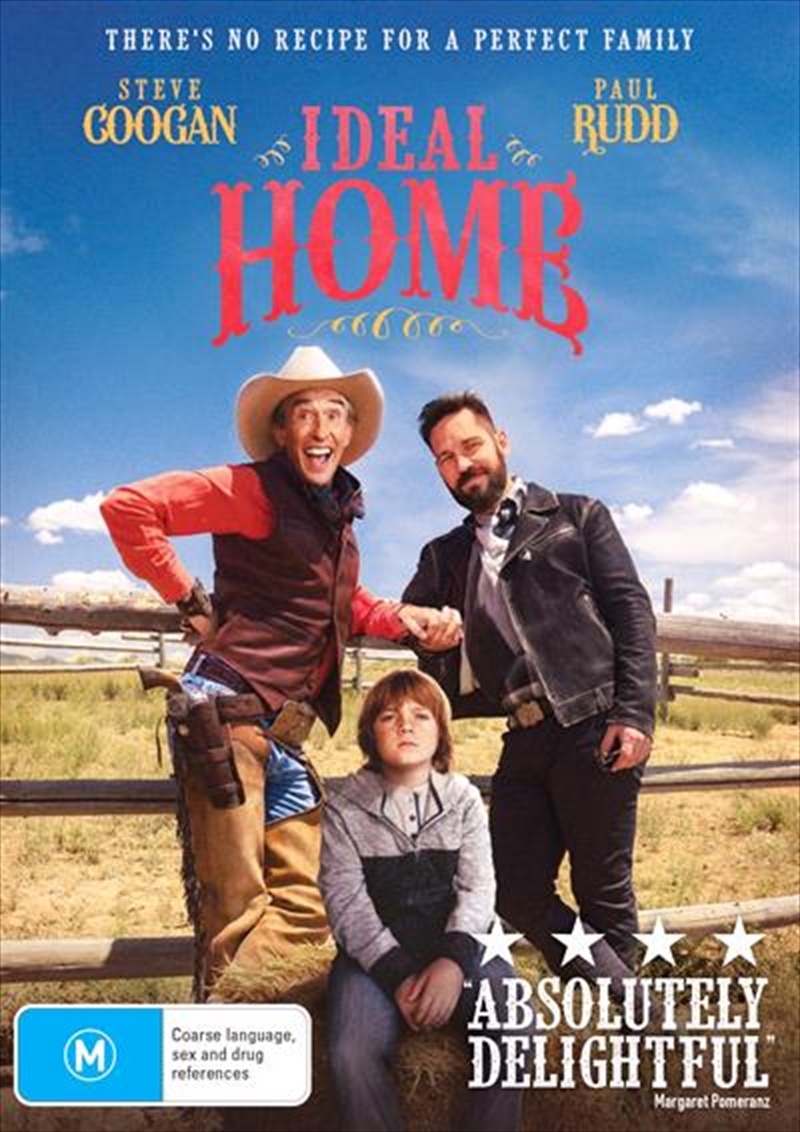 A bickering gay couple must now deal with the unexpected task of raising a ten-year-old boy. Steve Coogan and Paul Rudd star as Erasmus and Paul, a bickering gay couple whose life is turned inside out when a ten-year old boy shows up at their door claiming to be Erasmus' grandson. Neither Paul, nor Erasmus, are ready to give up their extravagant lifestyles to be parents, but maybe this little kid has a thing or two to teach them about the value of family.
TRAILER
DETAILS