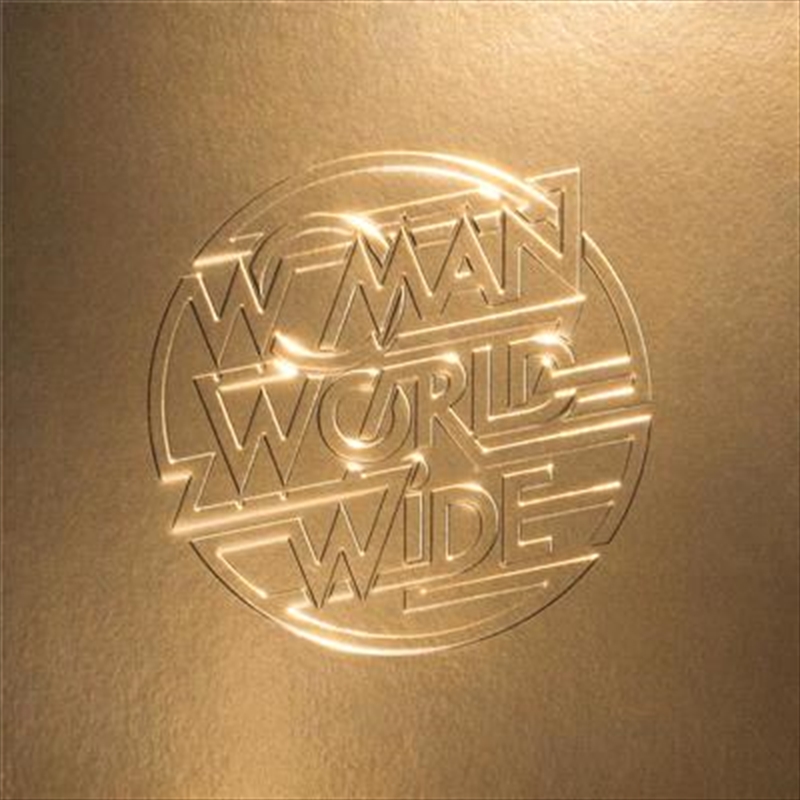 Justice share the 'Woman Worldwide' album, a new live studio recording of their 2016 album Woman along with stand-out tracks from their 10 year career!

The new album was a result of Xavier and Gaspard adapting their new songs to be played on tour, in the process discovering a new dimension of their live form. After one year of testing, performing, refining and recording them on the road, they went back to the studio in Paris to give them the polish and precision that live performance doesn’t always allow.

Making a new album of re-envisioned songs inspired by their love of the live show is also in line with Justice’s release history thus far, which has seen them put out two studio albums each followed by a live recording.

But, rather than repeat themselves, they have made Woman Worldwide sound like a proper studio album whereas A Cross The Universe and Access All Arenas purposely sounded like bootlegs. The new set also fittingly acts as a celebratory anthology of the duo’s trailblazing first decade together.

1. Waters of Nazareth x We Are your Friends x Phantom 2 (WWW)