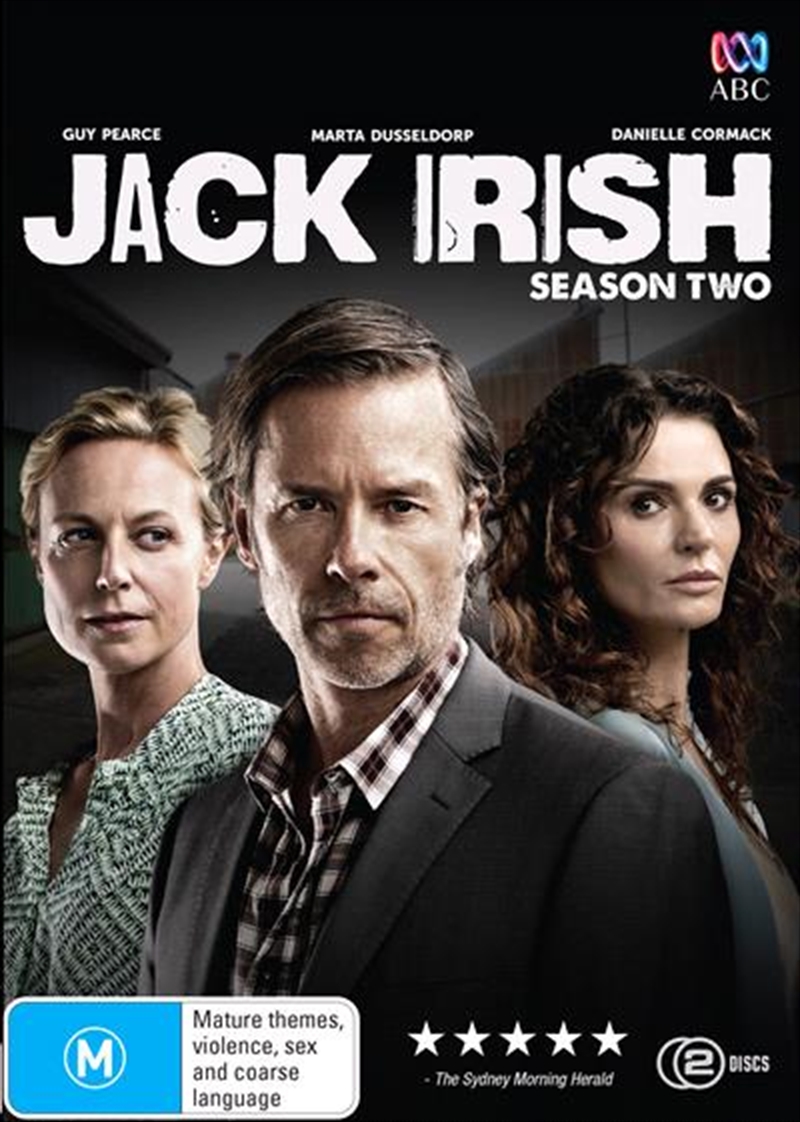 Jack Irish is a man getting his life back together again. A former criminal lawyer whose world imploded, he now spends his days as a part-time investigator, debt collector, apprentice cabinet maker, punter and sometime lover the complete man really. An expert in finding those who dont want to be found dead or alive, Jack helps out his mates while avoiding the past. That is until the past finds him.