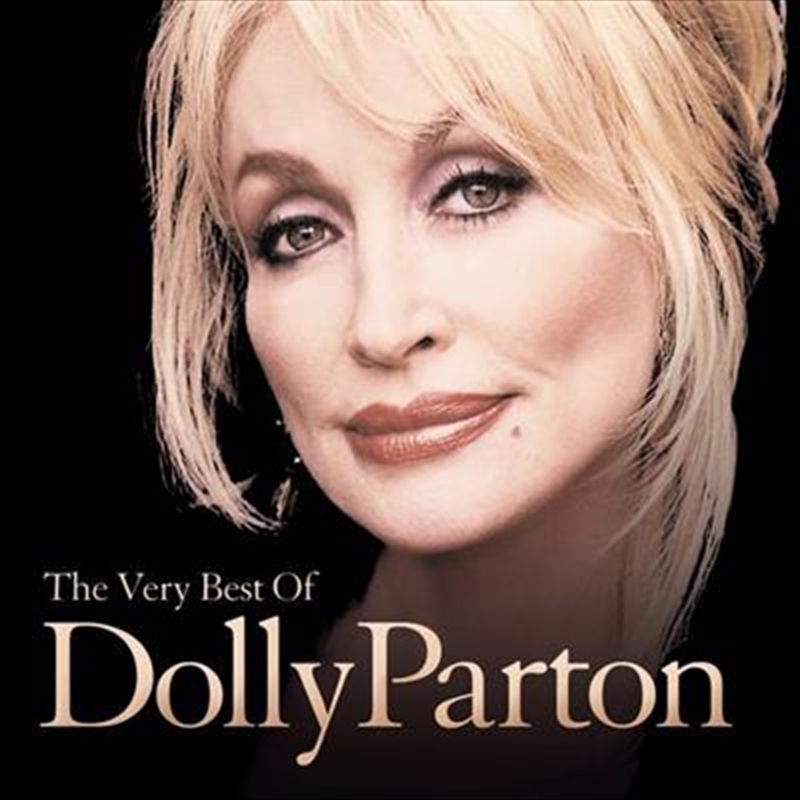 It's difficult to find a country performer who has moved from her country roots to international fame more successfully than Dolly Parton. Her autobiographical single "Coat of Many Colors" shows the poverty of growing up one of 12 children on a rundown farm in Locust Ridge, Tennessee.

At 12 years old, she was appearing on Knoxville television; at 13 she was recording on a small label and appearing on the Grand Ole Opry. Her 1967 hit "Dumb Blonde" (which she's not) caught Porter Wagoner's ear, and he hired Parton to appear on his television show, where their duet numbers became famous.

By the time her "Joshua" reached number one in 1970, Parton's fame had overshadowed her boss', and she had struck out on her own, though she still recorded duets with him.

During the mid-'70s, she established herself as a country superstar, crossing over into the pop mainstream in the early '80s, when she smoothed out the rough edges in her music and began singing pop as well as country. In the early '80s, she also began appearing in movies, most notably the hit 9 to 5.

2 I Will Always Love You

3 Islands In the Stream

5 Coat of Many Colors

12 Everything's Beautiful (In It's Own Way)

20 Old Flames Can't Hold a Candle to You