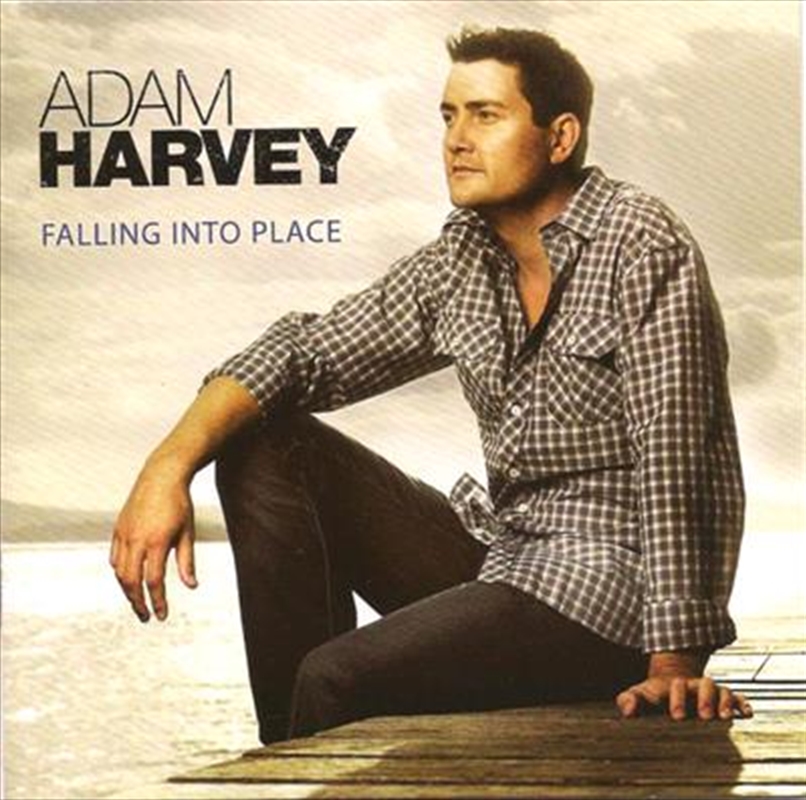 Its focus on the resolutely simple pleasures of life fits in with the album's traditional fusion of pedal steel guitars, jaunty fiddle solos, and line-dancing rhythms, which are firmly entrenched in the old-school Nashville sound rather than anything approaching alt-country.

"Built to Last" and the brilliantly titled "Everything I Own Has Got a Dent" are reminiscent of the populist down-to-earth anthems of Alan Jackson, "Bordertown" is a vintage slice of '50s Americana based on his experiences as a trucker, and fellow Aussies Troy Cassar-Daley and Beccy Cole lend a hand on the old-fashioned honky tonk of "Hair of the Dog" and battle-of-the-sexes duet "A Good Woman Can," respectively.

Produced by regular collaborator Rod McCormack, the follow-up to 2009's Both Sides Now proves Harvey isn't averse to showing his tender side either, whether through the emotive cover versions of Lyle Lovett's melancholic "Closing Time" and Randy Travis' poignant "Dig Two Graves" or the gently shuffling title track, which thanks his wife for her support during his early years as a fledgling musician.

Self-described as his most personal album to date, Falling into Place suggests Harvey is pretty content with his lot, and while it doesn't offer anything you haven't heard before, its infectious optimism is hard to resist.

2 You Don't Know My Love

3 Everything I Own Has Got A Dent

4 Hair Of The Dog