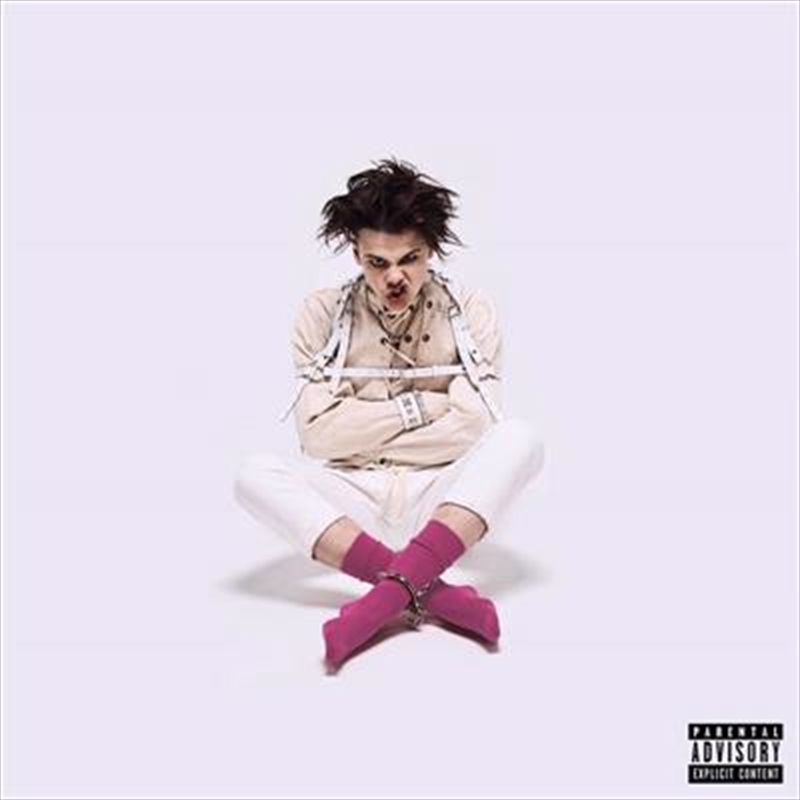 On 21st Century Liability, Yungblud channels his outrage about the state of the world into confrontational, yet catchy songs that are steeped in both punk fury and pop melodicism. But while the album takes on everything from white supremacy to the NRA, Yungblud’s main mission is to empower and uplift rather than divide. “So many young people feel misunderstood these days,” says the London-based artist otherwise known as Dominic Harrison. “The world looks at us like we’re liabilities, but we’re not— and if you listen to us, we might actually teach you something.”

8. I love you will you marry me