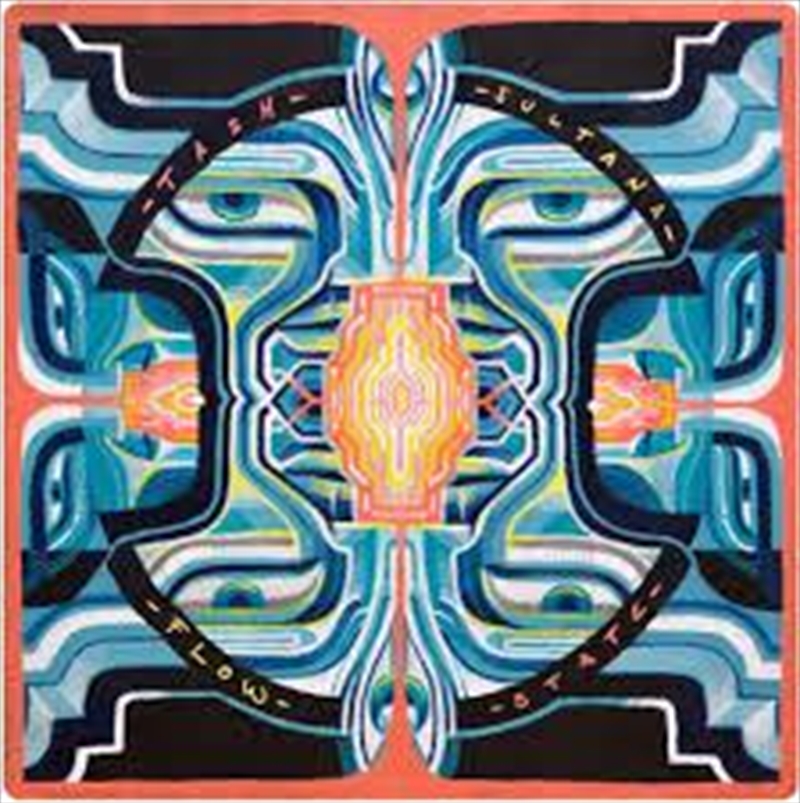 Tash Sultana is set to release her highly anticipated debut album FLOW STATE, which features new single ‘Salvation’ and favourites 'Mystik' and 'Murder to the Mind'.

4 Murder to the Mind (Album Mix)