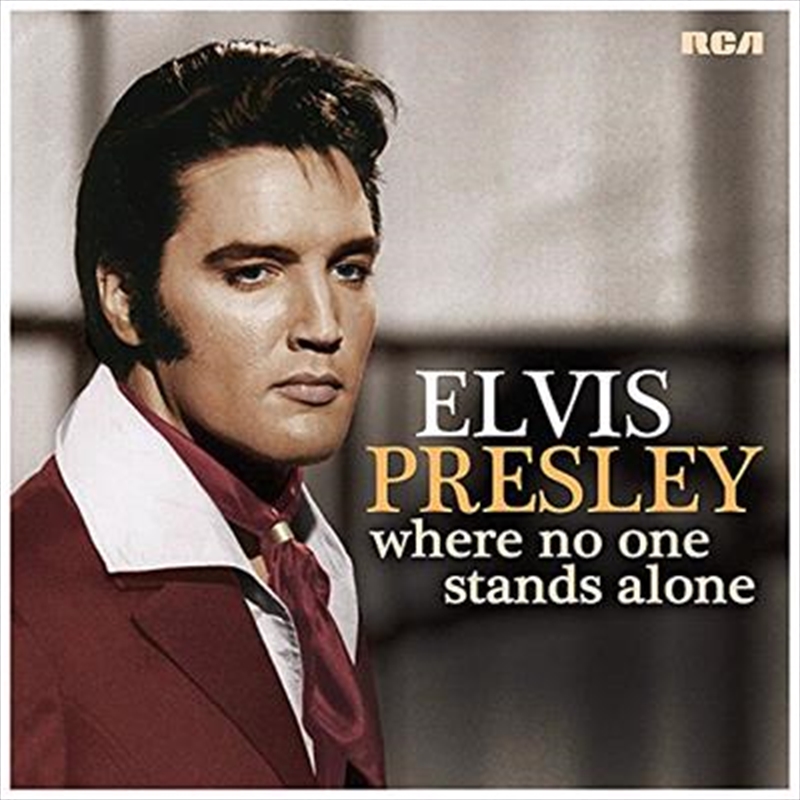 Elvis Presley Where No One Stands Alone Vinyl

Where No One Stands Alone celebrates the power and passion of Elvis Presley’s gospel recordings. Produced by Joel Weinshanker, Andy Childs and Lisa Marie Presley, the album features Elvis’ most treasured performances of inspirational songs with newly-recorded instrumentation and backing vocals, including members of gospel and vocal groups that shared the stage with him, including Darlene Love; Cissy Houston; Terry Blackwood, Armond Morales and Jim Murray of The Imperials; and Bill Baize, Ed Hill and Larry Strickland of The Stamps Quartet.

The album also includes a new duet with Lisa Marie Presley, Elvis’ daughter, on the title track. “Since I was two years old,” Elvis Presley once said, “all I knew was gospel music. It became such a part of my life, it was as natural as dancing. A way to escape my problems, and my way of release.”

It was gospel music that most ferociously stoked his musical passions, even as his unique synthesis of country, popular and rhythm and blues styles made him an idol to millions around the world. Friends and family would often recall hearing Elvis sing gospel tunes at home and to warm up before concerts.

A year into his contract on RCA Records, Elvis recorded his first gospel sessions, issued as the EP Peace In The Valley and on Elvis’ Christmas Album in 1957. Three full-length gospel albums followed: His Hand In Mine (1960), How Great Thou Art (1967) and He Touched Me (1972). Each of these LPs transcended the modest sales expectations for gospel albums, earning Presley platinum or multi-platinum certifications from the Recording Industry Association of America. How Great Thou Art and He Touched Me also earned Elvis his sole competitive Grammy Awards.

This was his favorite genre – no question about it. He seemed to be at his most passionate, and at peace while singing gospel. He would truly come alive – whether he was singing just for himself and me at home, or on stage in front of thousands of fans.”

Title: Where No One Stands Alone

2. Where No One Stands Alone (with Lisa Marie Presley)

4. Crying In The Chapel

1. How Great Thou Art

6. He Is My Everything