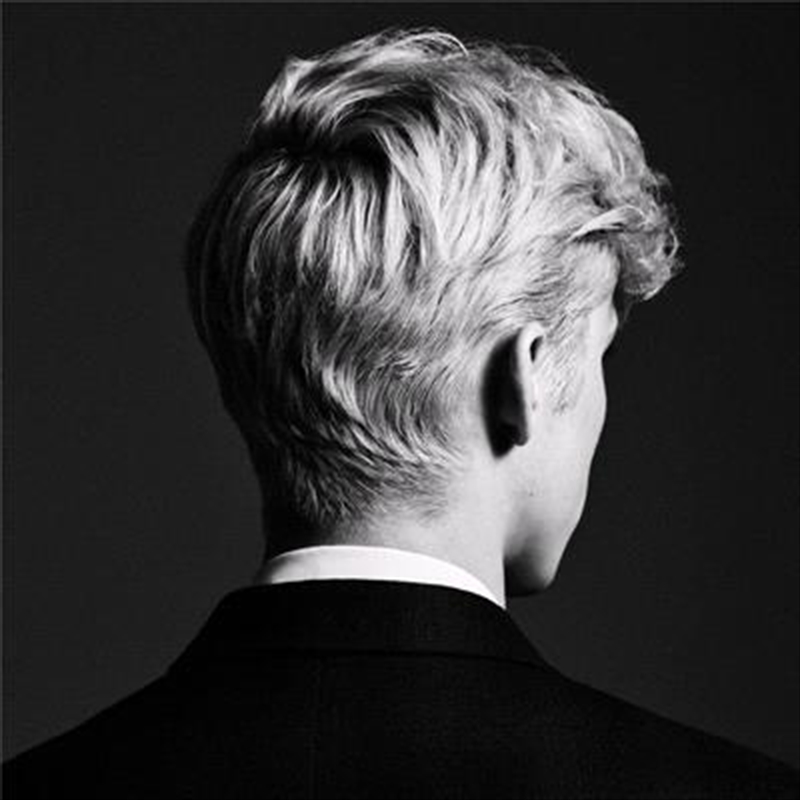 Bloom is a ten-track pop album. Sonically it is expansive, cinematic, personal, pop. It’s a natural evolution from Blue Neighbourhood and sees Troye collaborate with some of the biggest names in music.

Troye Sivan’s sophomore record ‘Bloom’ may just be one of the most anticipated pop records of the year and for good reason. It’s a very relatable album that addresses losing his virginity, falling in love, falling out of love and the confusion we all go through as young adults. It will see people seeking to it therapeutically as a source of understanding and that’s a very powerful thing. Opening with ‘Seventeen’ he recounts the time he got a fake ID and lied about his age to hook up with oder guys on Grindr and being in way over his head. This is a common situation in the LGBTQ+ community and it was nice to hear Sivan address it in such an honest and interesting way.The moody and anthemic production of this synth ballad perfectly compliments the album closer ‘Animal’ which is a epic love song about being so devoted to someone. But in between those moments he gets a little groovy on ‘My My My’, ‘Dance To This’ and title track ‘Bloom’ which will have you dancing instantly. ‘Lucky Strike’ has this gospel inspired production during the verse that then switches into this disco tinged hook which will have you truly gagging. But it’s the song ‘Plum’ which will leave you the most impressed. The upbeat and empowering production may trick you because it is actually a heartbreaking song of realising that a relationship that has been so amazing may actually have an expiration date. “Maybe our time has come, maybe we're overgrown. Even the sweetest plum has only got so long”. Its a bittersweet moment that will have you feeling all the emotions and ugly crying while dancing the night away.
It wouldn't be a Troye Sivan album without a couple of ballads and he breaks it down a couple of times to really give you some beautiful moments. The heartbreaking ‘The Good Side’ reflects on a bad break up which has him feeling guilty. Whilst the indie-pop driven ‘Postcard’ reflects on realising that no one is perfect and we all unintentionally do things to hurt people we love. Before the 80’s inspired ‘What A Heavenly Way To Die’ gives you Cub Sport vibes along with some utterly romantic lyrics which will have you reminiscing about being head over heels in love.
This record shows a lot of growth from his debut album but continues the empowering message of love and understanding that his debut introduced. It’s very short in it’s delivery but that’s what makes it so impactful. By the time it finishes you are well and truly captivated. His vocals have grown a lot and this album hears him trying a few different vocal runs as well as delivering stronger emotional moments. From a first listen I was very impressed and with each listen I somehow seem to keep falling in love with it more and more. It’s romantic, heartbreaking and very reflective.
See more from Thomas on his website
DETAILS

6. Dance To This (feat. Ariana Grande)

8. What a Heavenly Way To Die