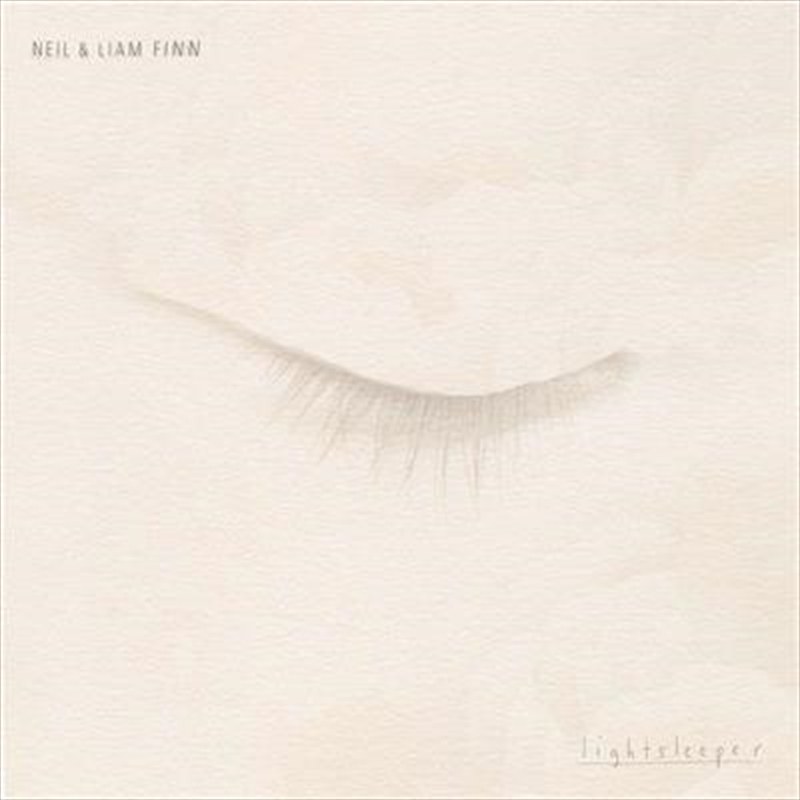 Neil Finn - he of Crowded House fame and the newest member of Fleetwood Mac - needs no introduction.

After Liam Finn moved to London with his band Betchadupa, they split and he began a solo career, attracting worldwide acclaim with the I’ll Be Lightning album, and touring with Eddie Vedder, The Black Keys and Wilco.

In 2015 - curious to see what would happen - Liam and Neil finally came together onstage, with the set-list split 50/50. Anyone who saw Finn Sr and Jnr on tour - say, their Shepherd’s Bush Empire gig - will recall Liam as a shaggy-haired and effortlessly charismatic warrior in a red jacket, tearing up the stage with a Viking zeal, which his father, sitting at the piano, watched with joyous, elder-lion pride.

“After those live shows, we thought, ‘Well, wouldn’t it be nice to have songs to play that we’ve written together?’” Liam says, simply.