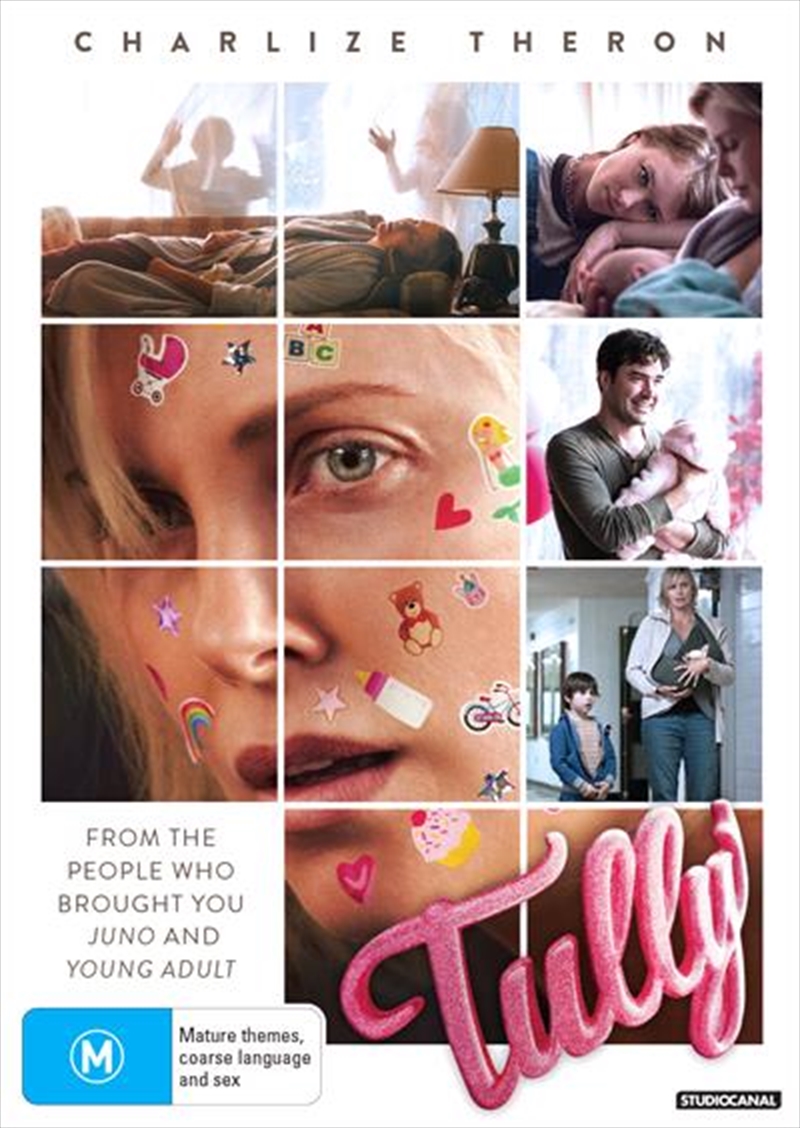 From the People Who Brought You Juno and Young Adult

A mother of three children, including a newborn, and a night nanny named Tully is hired for her by her brother. Marlo, a mother of three including a newborn, is gifted a night nanny by her brother. Hesitant to the extravagance at first, Marlo comes to form a bond with the thoughtful, surprising, and sometimes challenging nanny named Tully.
TRAILER
DETAILS