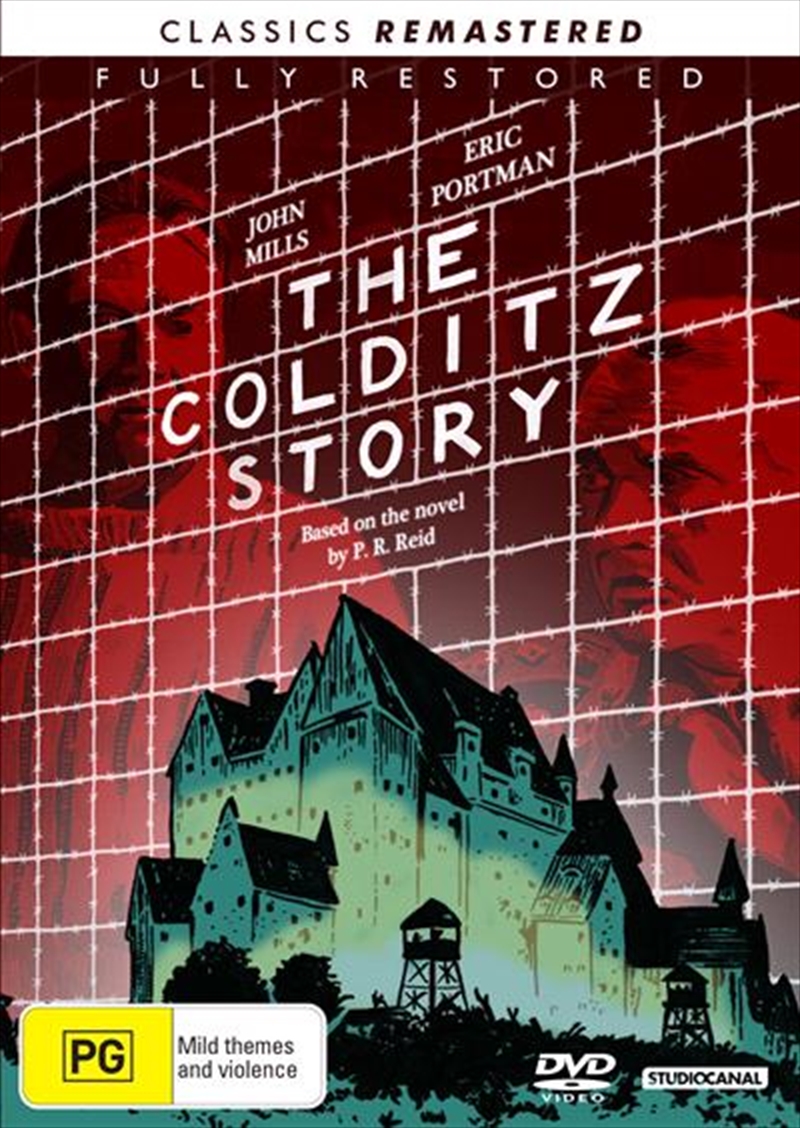 The Germans believed that no man could escape from Colditz Castle, set as it was in the heart of the Reich, 400 miles from any neutral frontier. This film, based on Pat Reid's epic novel, tells the story of how the British, French,Dutch and Polish prisoners of war who were incarcerated in Colditz set to prove their captors wrong.