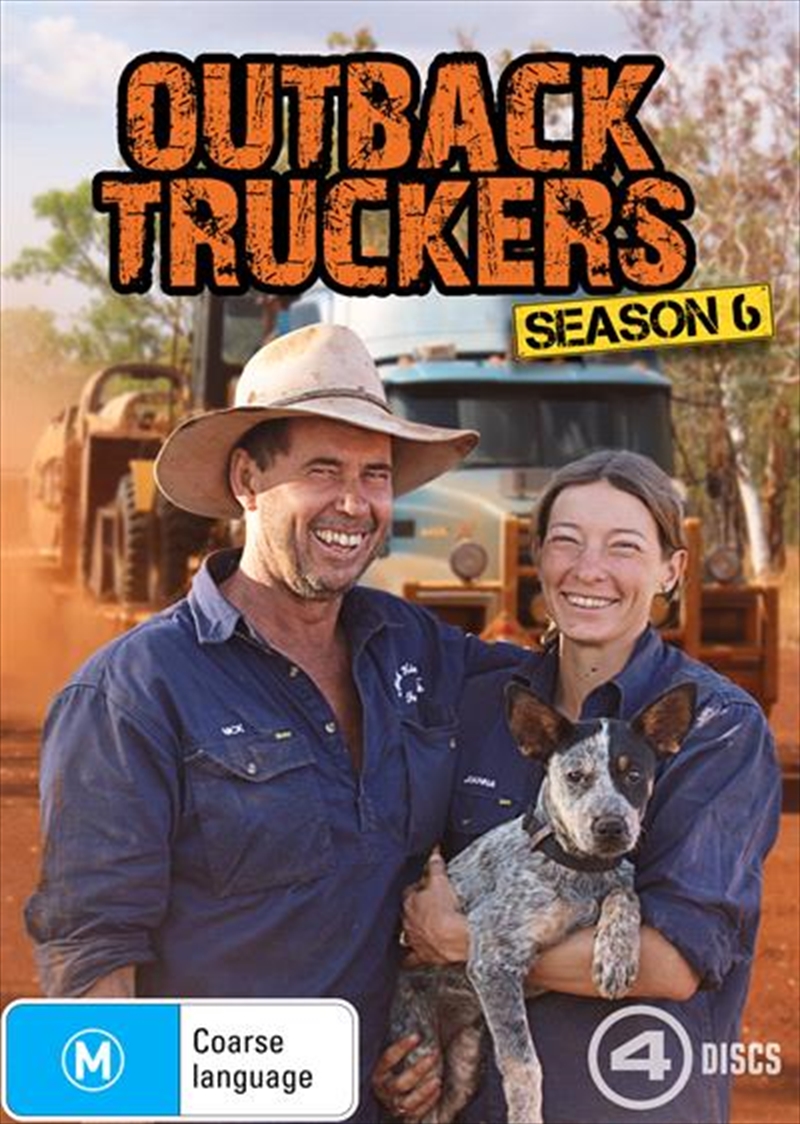 Shipping - See delivery options.
Postcode:
Quantity:
SEE MORE IN:
3 for $40 TV Outback Truckers Cant Seem To Stream
DESCRIPTION
Tackling the toughest roads and heaviest loads, Outback Truckers is back for an exciting 6th season! Facing extremes of drought ravaged land to rain drenched roads that leave you stranded for days, these determined truckers battle the elements on every job they do. Married couple Nick and Jo Atkins return, making critical decisions to beat the looming wet season to deliver much needed supplies to some of the most isolated locations on the planet. Monster house movers the Mackay's are back - bigger than ever shifting houses on narrow roads with narrow time lines. This time, its sister Ashleigh's turn to take the wheel.And new to the series is Craig Porter, along with his nine-year old son Dakota making a mercy dash to deliver much needed hay to cattle farmers struggling in one of the worst droughts in Australian history. Buckle up and get ready to battle the dirt roads, downpours and dramas of Outback Truckers...
DETAILS