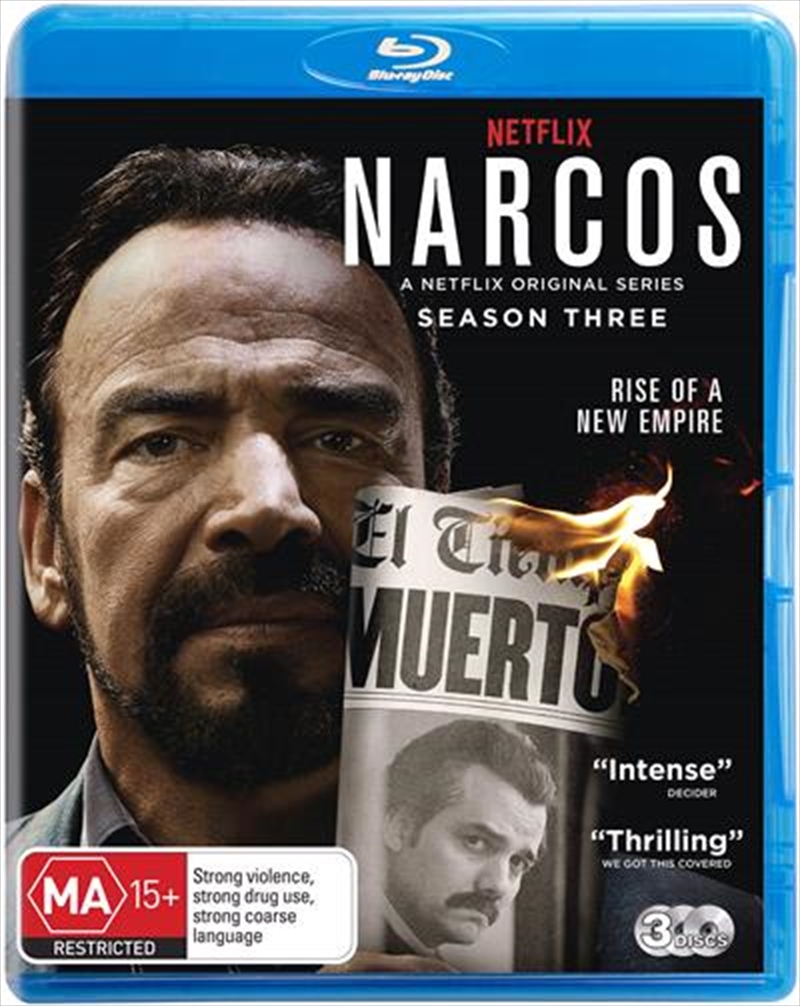 The hunt for Pablo continues...

The rules have changed in the aftermath of the bloody hunt for Pablo Escobar and now the DEA turns its attention to his successors. With Escobar out of the way, business is booming for the Cali Cartel who, on their way to becoming the biggest cocaine trafficker in history, expand operations inside America's borders and invite dangerous new partners into the business. But when Cali Godfather Gilberto Rodriguez announces a plan to exit all illegal activity and go legitimate, not everybody is happy. Meanwhile, Agent Pena continues his fight against the drug trade and plans to bring down Cali before they can escape via a controversial deal they've negotiated with the Colombian Government.
DETAILS