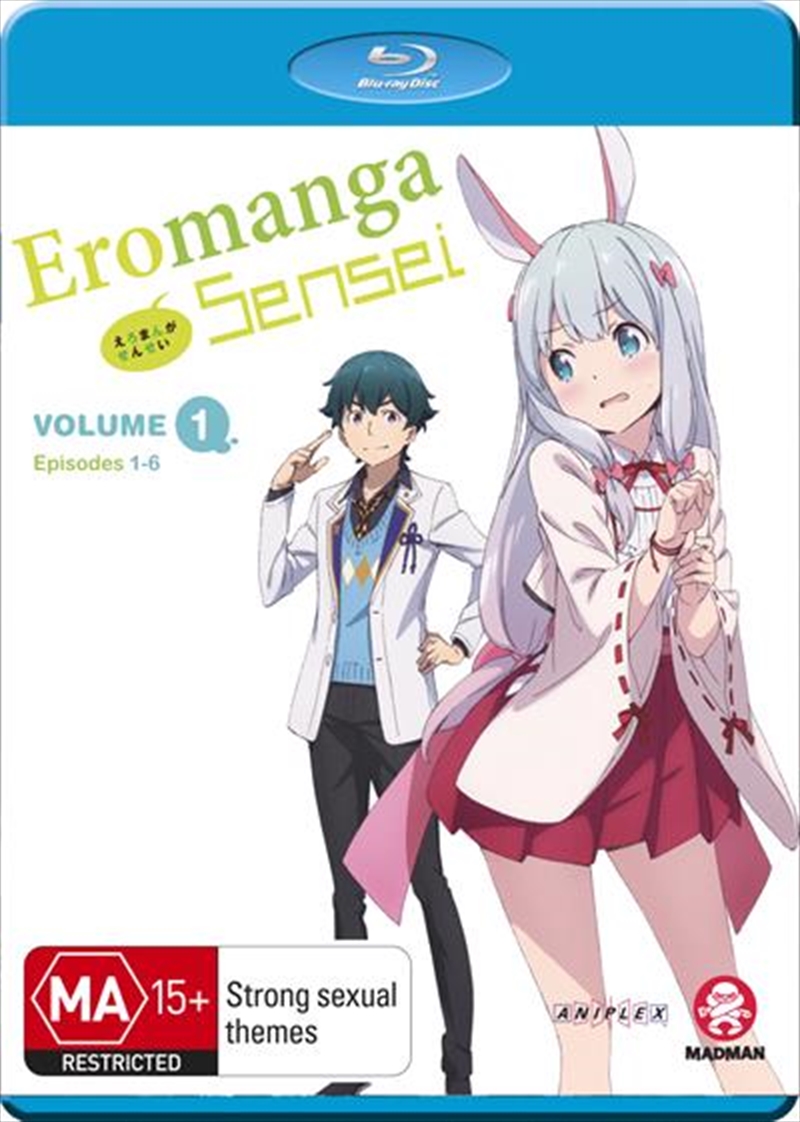 My Little Sister Can't Be This Ero!

Masamune Izumi is a high school student who writes light novels. Sagiri Izumi is a shut-in who never leaves her room. A year ago, she became Masamunes little sister. But one day, Masamune discovers a shocking twist The artist Eromanga Sensei, who has been drawing illustrations for his novels, is none other than his little sister Sagiri! His cute little shut-in of a sister, who has been living under his roof, is using an obscene pen name and draws lewd illustrations?! This slapstick comedy about a light-novel author big brother and his little sister the illustrator brings a cast of charming characters surpassing even that of Oreimo!