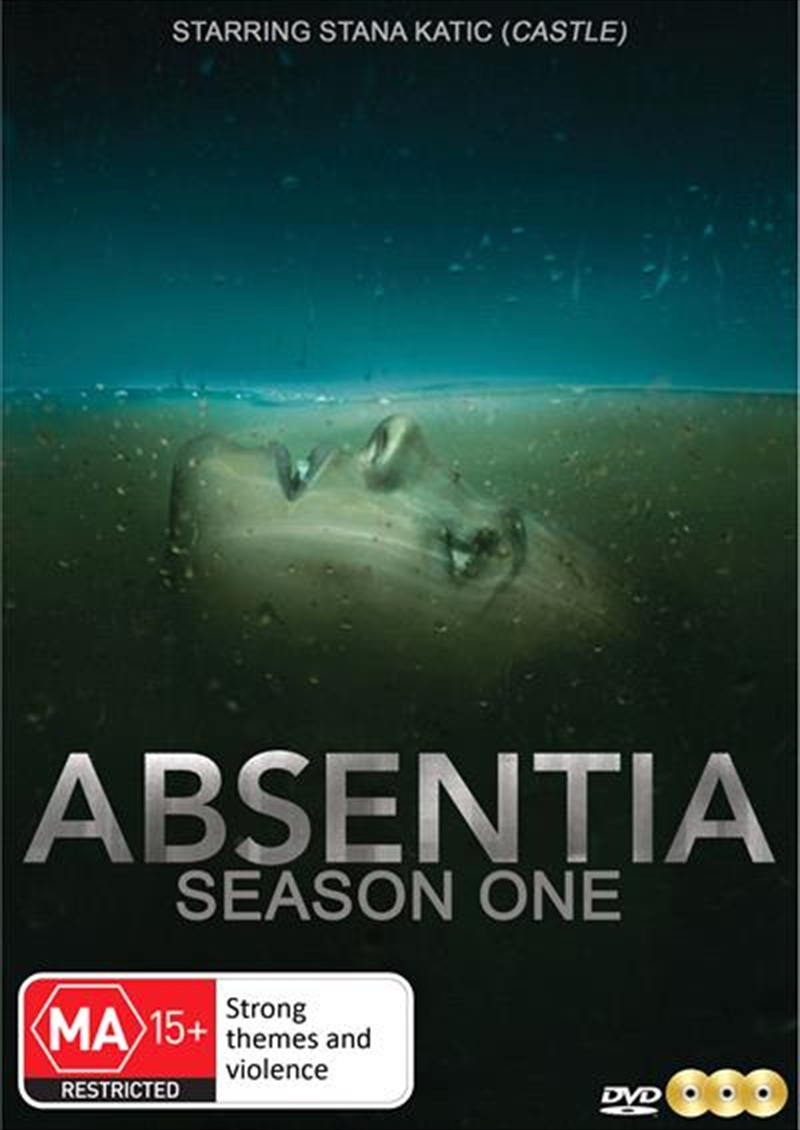 Shipping - See delivery options.
Postcode:
Quantity:
SEE MORE IN:
3 for $40 TV Crime TV Absentia TV Series
While hunting one of Boston's most notorious serial killers, FBI Agent Emily Byrne (Stana Katic) disappears without a trace and is declared dead. Six years later, Emily is found in a cabin in the woods, barely alive, and with no memory of the years she was missing. Returning home to learn her husband has remarried and her son is being raised by another woman, she soon finds herself implicated in a new series of murders.