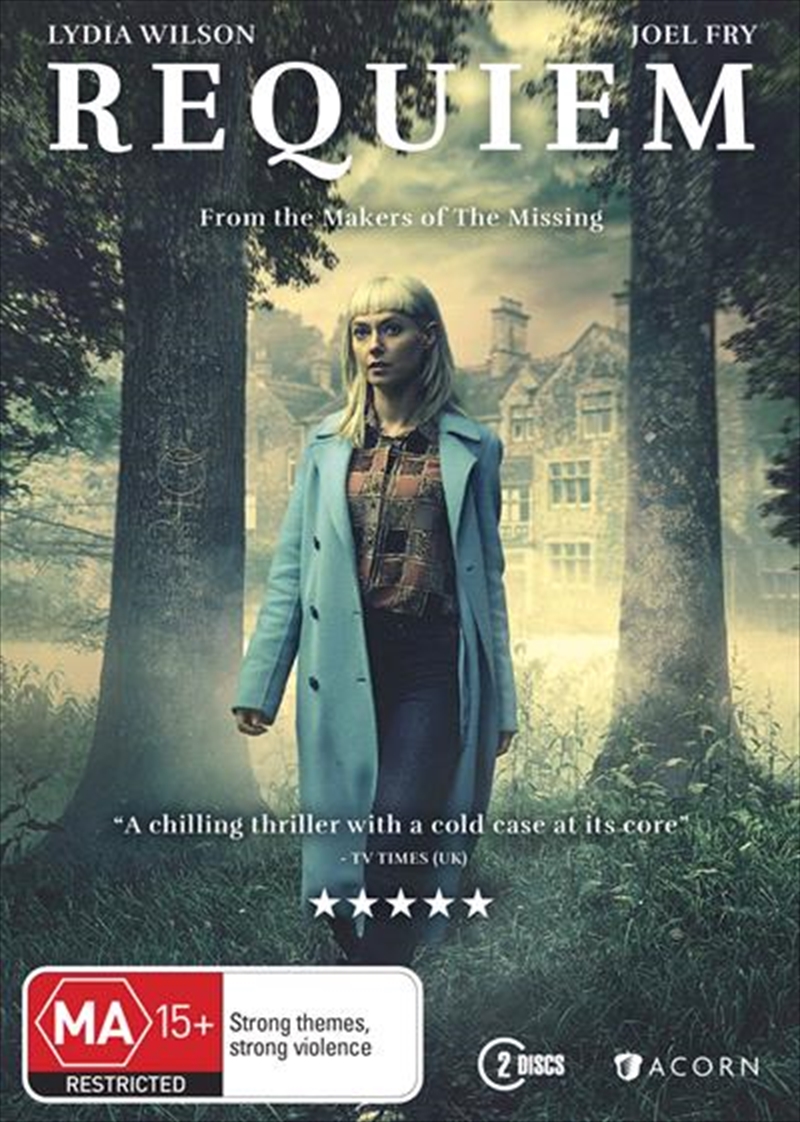 DESCRIPTION
In 1994, a toddler disappeared from a small Welsh village, never to be seen again. 23 years later, in London, the mother of rising cello star Matilda Gray commits suicide, without apparent reason. Among her possessions, Matilda discovers tantalising evidence, linking her mother to the Welsh girls disappearance all those years ago. And so grief stricken Matilda travels to Wales, determined to find out who she really is, even if it means unraveling her own identity. In the process, she uncovers long buried secrets in this remote community including one secret more bizarre, terrifying and dangerous than anything she could have imagined: Dark otherworldly forces are gathering they have been waiting many years for Matilda to return. If every life is a story, then for most of us, its our parents who write the opening chapters. They record and remember our early childhoods as we cannot, acting as trusted witnesses to our lives. But what if you discovered that your parent had lied to you? That almost everything theyd said about their own history, and yours, was untrue? Part supernatural thriller, part psychological horror, Requiem takes its inspiration from the psychological horror films of the late 1960s and 70s - Rosemarys Baby, Dont Look Now, and The Innocents, avoiding easy answers, and instead playing on uncertainty and ambiguity. Its also a rumination on the nature of memory, identity, and loss, hinging on a universal truth: that when a parent dies, a part of you dies with them.
DETAILS