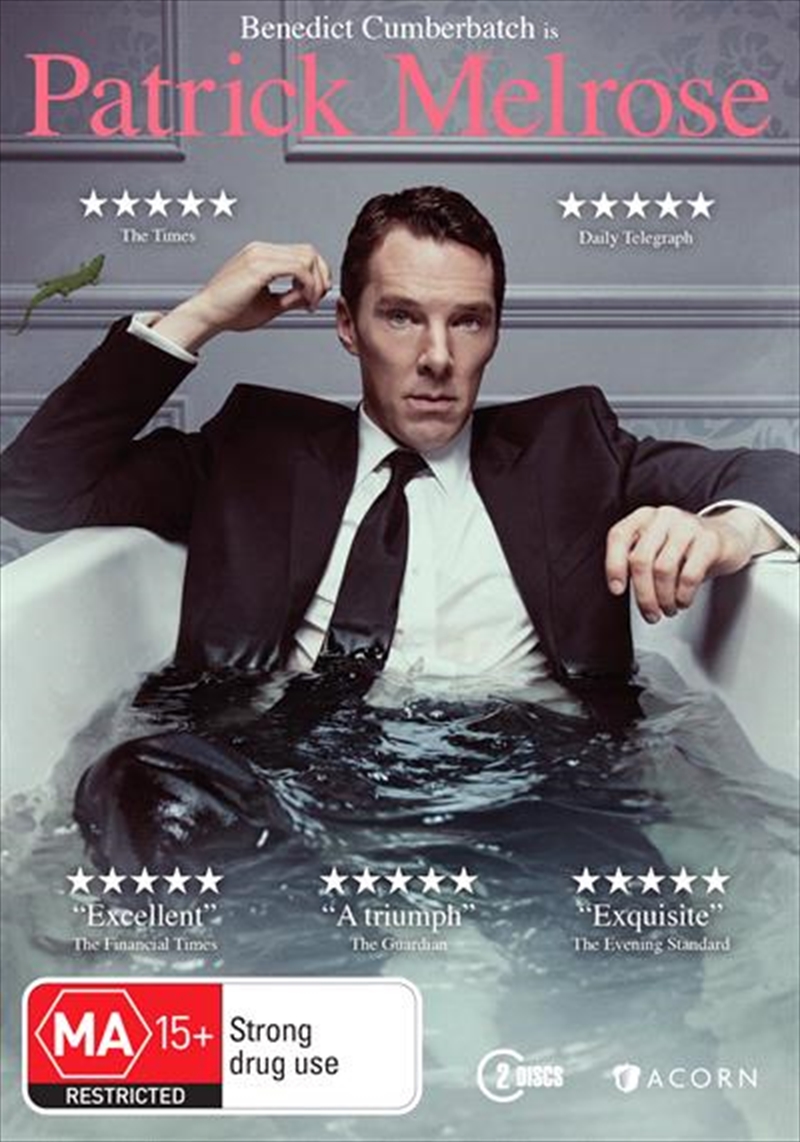 Based on the acclaimed Patrick Melrose series of novels written by Edward St. Aubyn and adapted by BAFTA award nominee David Nicholls (Far From the Madding Crowd, One Day), Melrose gleefully skewers the British upper class as it tracks the titular characters harrowing odyssey from a deeply traumatic childhood, through adult substance abuse and ultimately, towards recovery and redemption. Benedict Cumberbatch plays Patrick Melrose, an aristocratic and outrageously funny playboy, who struggles to overcome the damage inflicted by an abusive father and a mother who tacitly condoned the behaviour. A true television saga, Melrose is both gripping and humorous, with a dramatic sweep that encompasses the South of France in the 1960s, debauched 1980s New York and sober Britain in the early 2000s. Melrose will devote an hour to each of the five novels, with each episode storytelling a few complicated and intense days in Patrick's life.
DETAILS