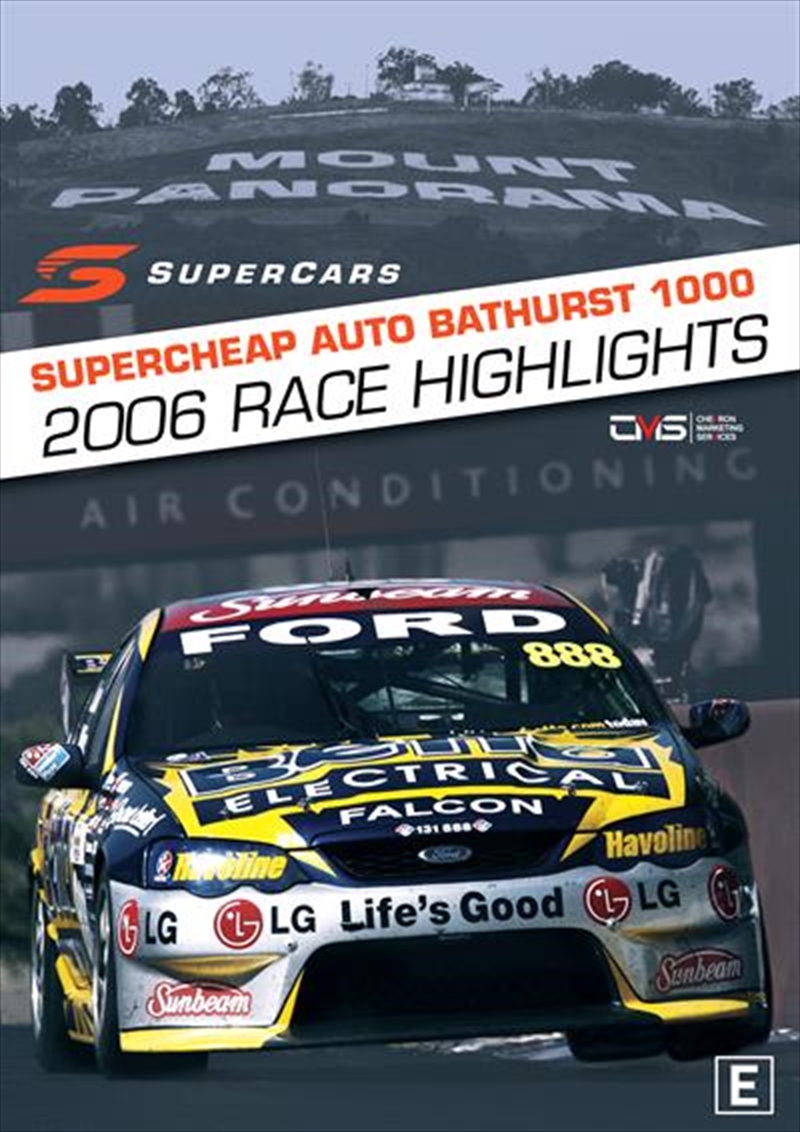 Supercheap Auto Bathurst 2006 Highlights - Triumph and tragedy prevailed in an unforgettable four days of Man versus Mountain at the 2006 Supercheap Auto Bathurst 1000. Filled with raw emotion and sheer exhilaration, it will go down as the year of the Legend, the Kid and the Mountain. Mount Panorama always offers something out of the ordinary and 2006 was no exception. Relive all the high speed action and drama as Craig Lowndes and Jamie Whincup raise the inaugural Peter Brock Trophy after a frantic final seven laps with Rick Kelly in hot pursuit. The win was ultimately Fords first at Bathurst since 1998. Mount Panorama is rarely a friend to pre-race favourites. Share Mark Skaife's despair as he lost any hope of winning the first Peter Brock Trophy on the opening lap. Engine failure also played its part on another of the favourites sidelining Sandown 500 winner Jason Bright on lap 28. In all, the ever-brutal Mountain claimed 14 of the 31 starters, four-time Bathurst Champion Greg Murphy one of those when team-mate Cameron McConville had an unscheduled meeting with the wall along the top of Mount Panorama. Searing heat, one of the worlds toughest circuits and high emotions combined to make for the best Bathurst 1000 on record.