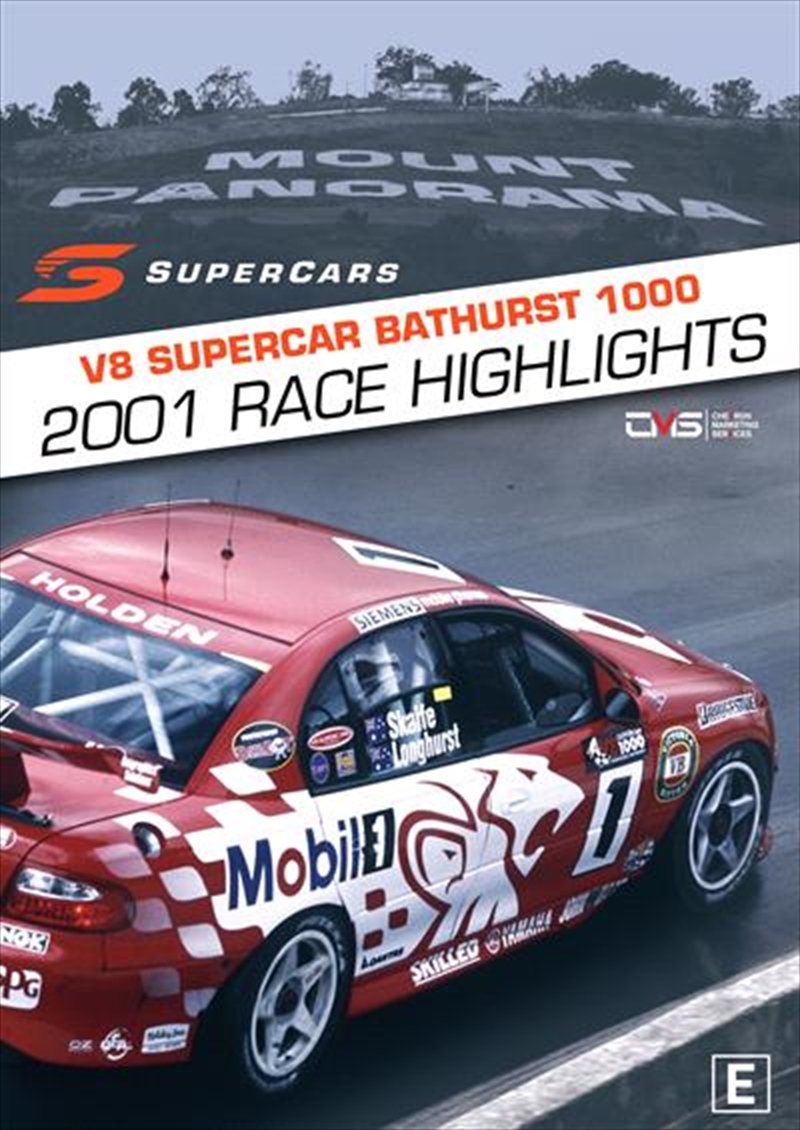 V8 Supercar 1000 Mt. Panorama Bathurst - 2001 Highlights - This years race was truly a survival of the fittest, where 18 of the 39-strong field retired some of the most fancied runners victim of the four-season elements, like Lowndes and Perkins coming to grief in wet conditions. Both Lowndes and Perkins returned to the race finishing 17th and eighth respectively. The race saw 10 different leaders and 25 lead changes. Among them winners Skaife and Longhurst led for 57 laps, the third-placed young team of Kelly and Murphy led for 40, Seton and Richards for 23, Bowe and Ills for 12, Lowndes and Crompton for 11 and Perkins just three. In the could've stakes, the Commodore of Perkins/Ingall couldve won, as could have Kelly/Murphy, as could Jones/Cleland. The 2001 Bathurst 1000 highlights is a race not to be missed.