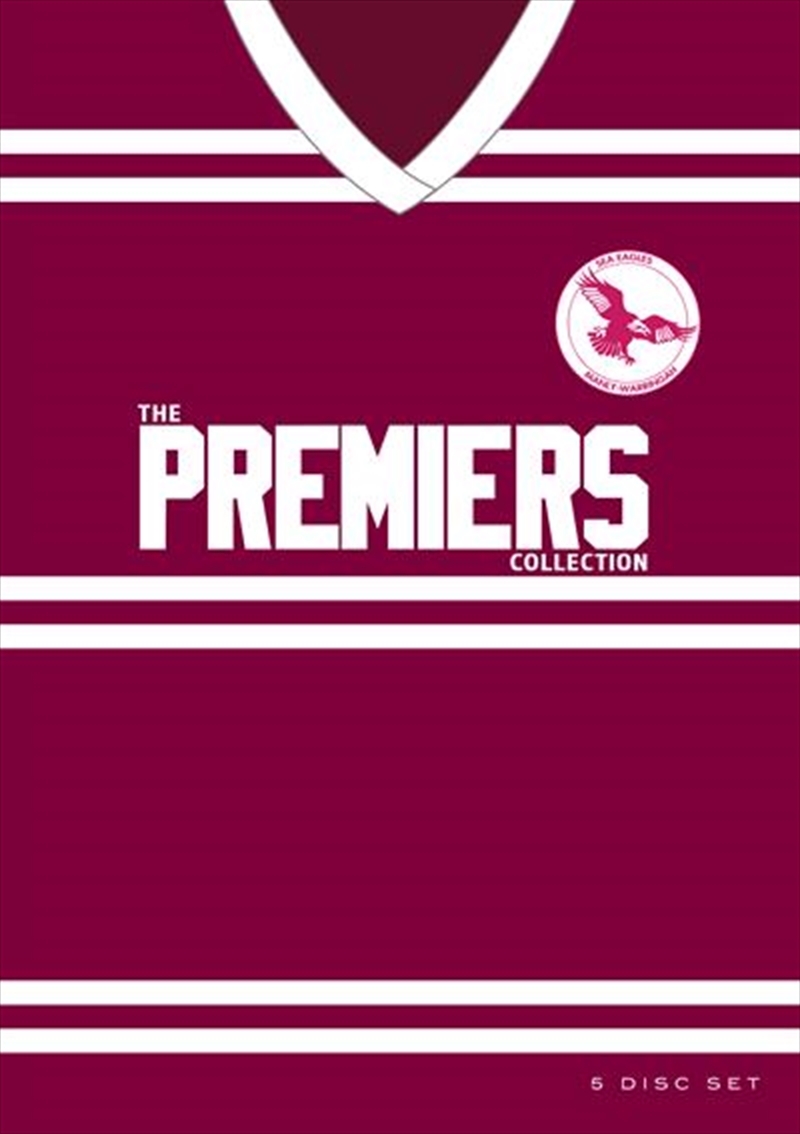 Following their admittance to the NSWRFL competition in 1947, the Manly Warringah Sea Eagles have emerged as one of the most successful clubs in the Australian Rugby League history, and in their seven decades of history have won eight Premierships. Within that time, four celebrated periods of success stand out for the fabled club from Sydneys Northern Beaches. In the 1970s, the Sea Eagles dominated, winning four Premierships with champion teams that included future Immortal Bob Fulton, fullback Graham Eadie and winger Ken Irvine. In the 1980s the club reached three deciders, taking home the Premiership Trophy in 1987 with Fulton as coach and heroes Michael OConnor, Paul Vautin and Cliff Lyons tasting Grand Final success. In the mid-1990s, the Sea Eagles won three Minor Premierships and a Grand Final in 1996 with a dominant side featuring club legends Geoff Toovey, Matthew Ridge and Steve Menzies. After some off-field upheaval in the early 2000s, the club rebuilt its squad and went on to win a further two titles in 2008 and 2011, with a nucleus of seasoned performers including Jamie Lyon, Brett and Glenn Stewart, Brent Kite, Anthony Watmough and Steve Matai forming the core of the Sea Eagles success.This special edition Manly Warringah Sea Eagles: The Premiers Collection limited release set contains all eight of the Sea Eagles Premiership Grand Finals, including both the drawn game and replay from 1978, presented in their original broadcast format a must-have for the true Manly Warringah fan!