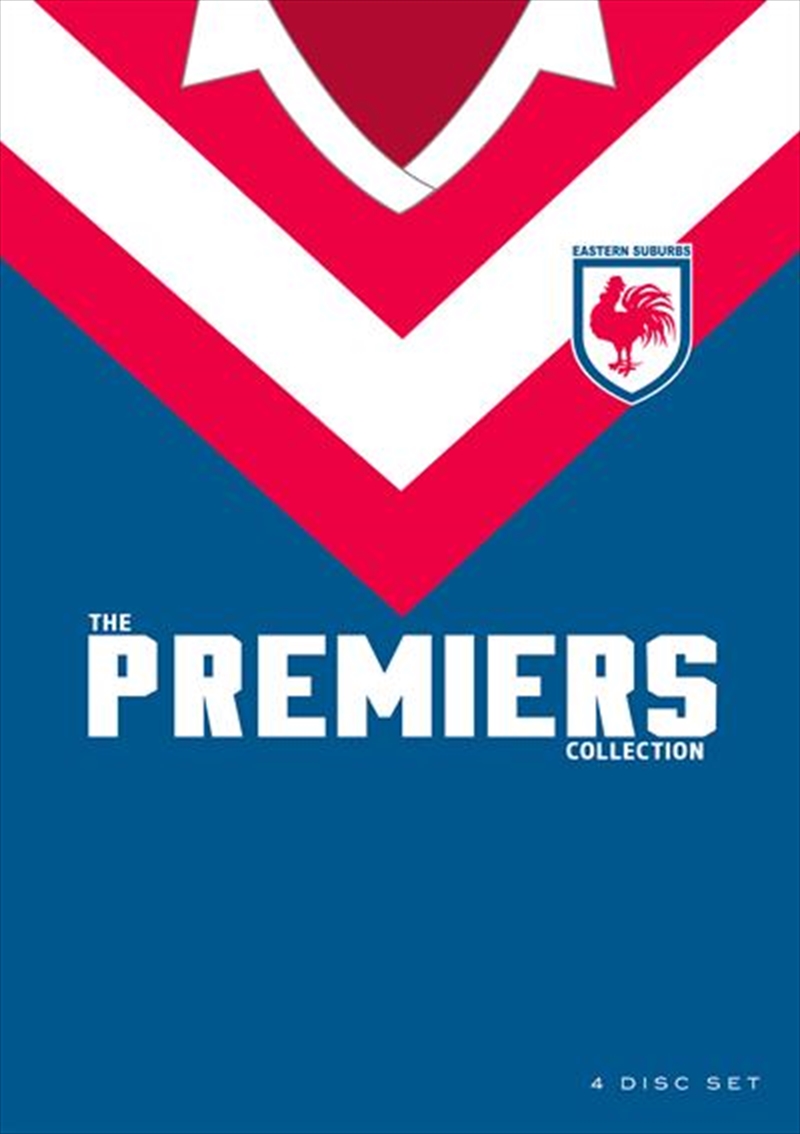 With thirteen First Grade Premierships to their name since joining the competition as a foundation club in 1908, the Eastern Suburbs District Rugby League Football Club, now known as the Sydney Roosters, is one of the most successful clubs in Australian Rugby League history. With a rich heritage that boasts some of the games greatest players and champion sides, the Roosters are a proud club that has reached the pinnacle of Rugby League time and time again. With nine Grand Final victories prior to the end of World War II, the Roosters had already made their mark on the NSWRFL competition. But it would take almost thirty years before they would again taste Premiership success. By the mid-1970s, the Roosters had assembled a formidable playing roster under coach Jack Gibson, and it was that team led by club legends Arthur Beetson, Ron Coote, Russell Fairfax and Bill Mullins who went back-to-back in 1974 and 1975. A lean period followed, and it was not until 2002 that coach Ricky Stuarts team delivered another Premiership to the Bondi club, with inspirational captain Brad Fittler, Adrian Morley and Craig Fitzgibbon in the side. More success followed a decade later in 2013, as skipper and club stalwart Anthony Minichiello and superstar Sonny Bill Williams led an all-conquering side to a clinical Grand Final triumph. This special edition Sydney Roosters: The Premiers Collection limited release set contains all four of the Roosters Premiership Grand Finals since 1974, presented in their original broadcast format a must-have for the true Tricolours fan!