Dolly on Dolly Interviews and Encounters with Dolly Parton 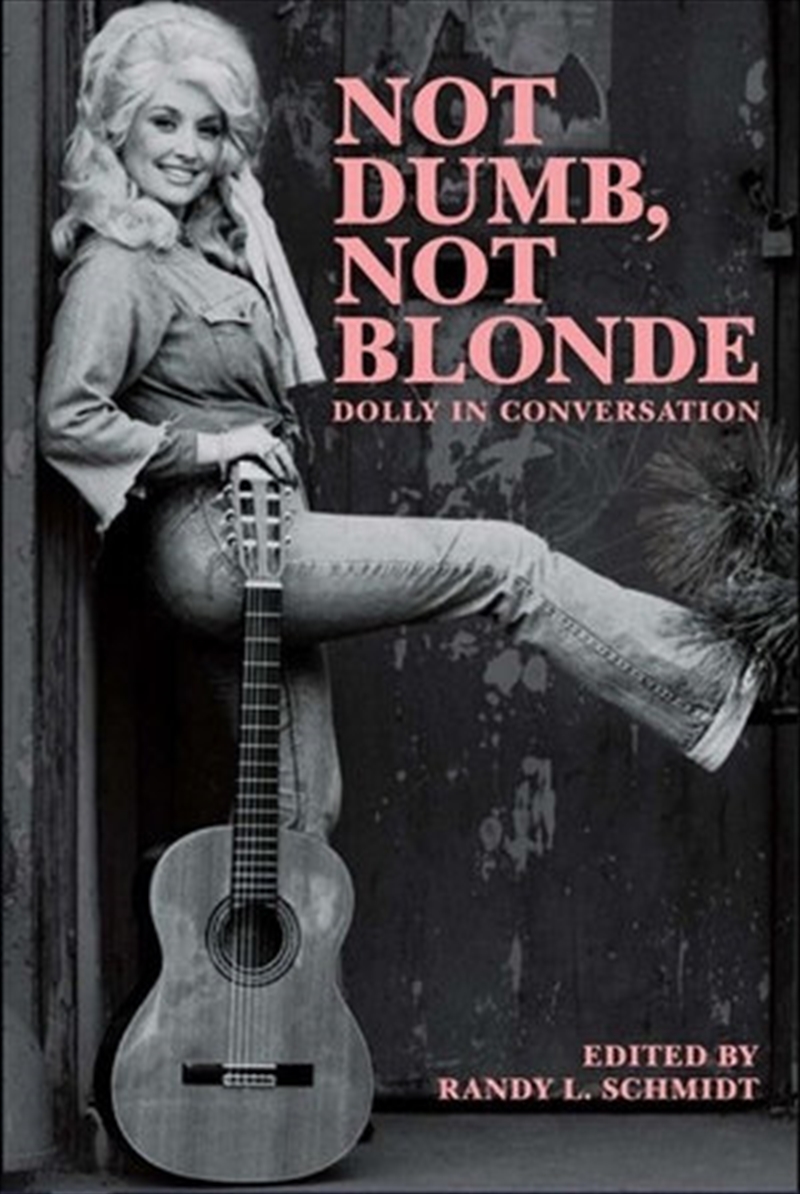 Dolly on Dolly Interviews and Encounters with Dolly Parton

“Nobody knows Dolly like Dolly,” declares Dolly Parton.
Dolly’s is a rags-to-riches tale like no other. A dirt-poor Smoky Mountain childhood paved the way for the buxom blonde butterfly’s metamorphosis from singer-songwriter to international music superstar. The undisputed “Queen of Country Music,” Dolly has sold more than 100 million records worldwide and has conquered just about every facet of the entertainment industry: music, film, television, publishing, theater, and even theme parks. It has been more than fifty years since Dolly Parton arrived in Nashville with just her guitar and a dream. Her story has been told many times and in many ways, but never like this. Dolly on Dolly is a collection of interviews spanning five decades of her career and featuring material gathered from celebrated publications including Rolling Stone, Cosmopolitan, Playboy, and Andy Warhol’s Interview magazine. Also included are interviews which have not been previously available in print. Dolly’s feisty and irresistible brand of humor, combined with her playful, pull-up-a-chair-and-stay-awhile delivery, makes for a fascinating and inviting experience in down-home philosophy and storytelling. Much like her patchwork “Coat of Many Colors,” this book harkens back to the legendary entertainer’s roots and traces her evolution, stitching it all together one piece at a time.

Title: Dolly on Dolly Interviews and Encounters with Dolly Parton