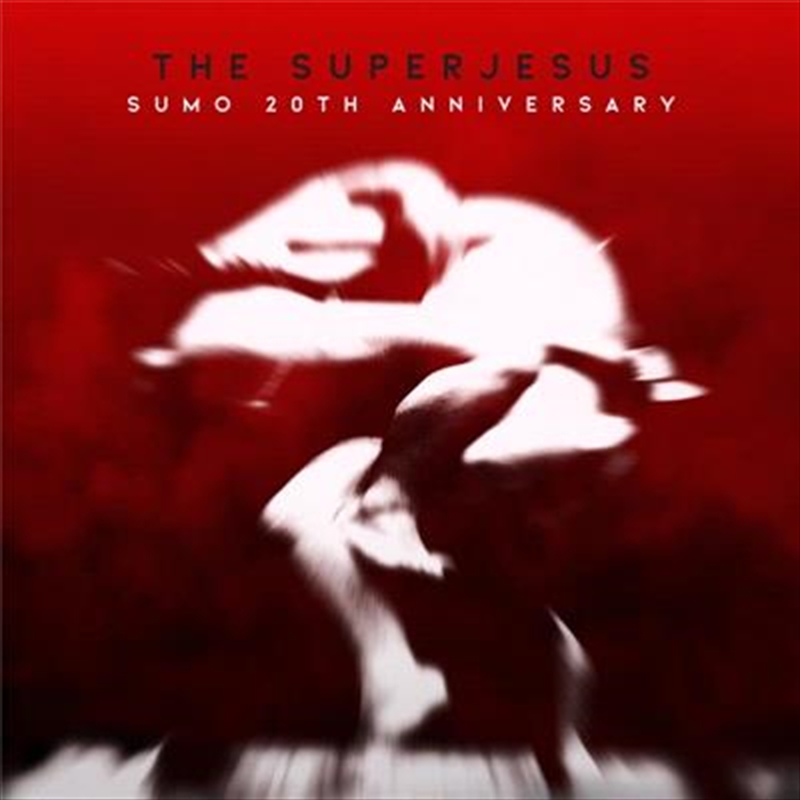 Twenty years on from their platinum selling album Sumo hitting number two on the ARIA Chart (and with a few ARIA Awards in the trophy cabinet),

The Superjesus are back with an anniversary edition of their celebrated 1998 debut. As well as seeing the original album reissued on vinyl, the CD edition of Sumo – 20th Anniversary features bonus material sourced from Triple J’s Live At The Wireless archive as well as a never before heard studio recording: a Superjesus cover of Kylie Minogue’s Confide In Me.

The track holds particular pertinence for frontwoman Sarah McLeod, since it was the number one single on the ARIA Singles Chart the month in which The Superjesus first formed in 1994.

The Superjesus will be hitting the road with a stack of gig dates in the second half of 2018. Get ready to get Down Again to the sounds of Adelaide’s finest ‘90s alternative rock band.