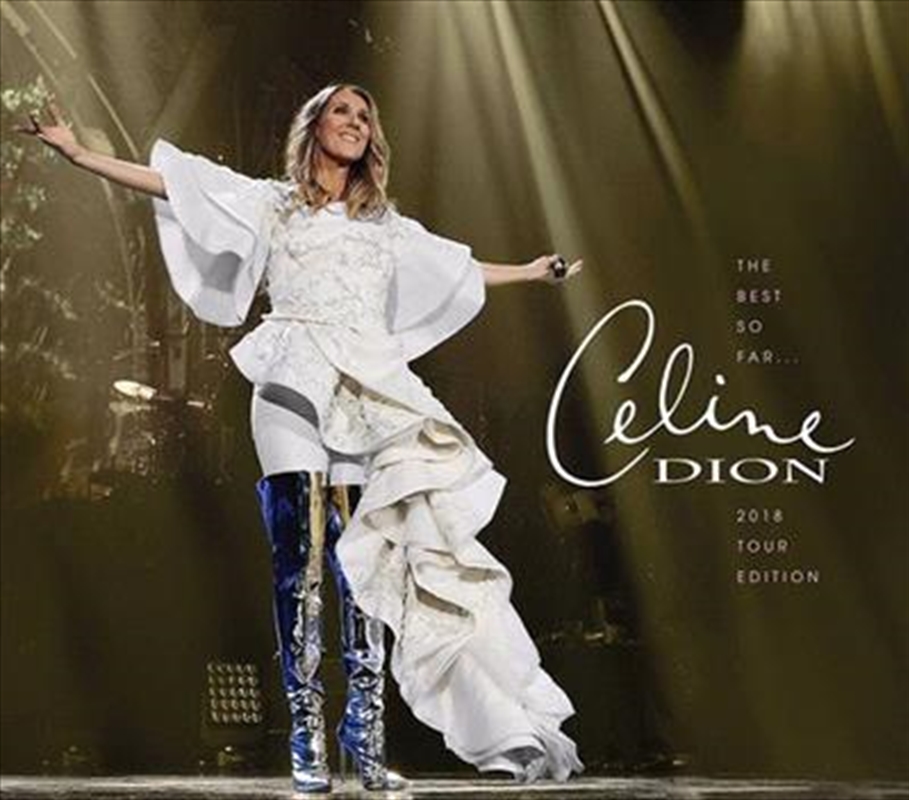 World-renowned singer Celine Dion will be making her highly-anticipated return to the touring stage, for the CELINE DION LIVE 2018 Tour.  To celebrate her return to Australia for the first time in ten years, Sony Music are releasing The Best So Far…2018 Tour Edition, a brand new, special collection for fans, and will showcase some of Celine’s most-beloved recordings featured on the tour.

One of the most immediately recognised, widely respected and successful performers in pop music history, Celine Dion has sold almost 250 million albums during her over 30-year career.

She has earned five Grammy Awards, two Academy Awards and seven American Music Awards.  In 2004, Celine received the Diamond award at the World Music Awards recognizing her status as the best-selling female artist of all time.

In 2016, the Billboard Music Awards presented her with the lifetime achievement Icon Award.

Celine continues to break records with her ongoing Las Vegas residency at The Colosseum at Caesars Palace which has played over 1,000 shows to more than four million fans.

5. The Power of Love

9. The First Time Ever I Saw Your Face

11. Because You Loved Me