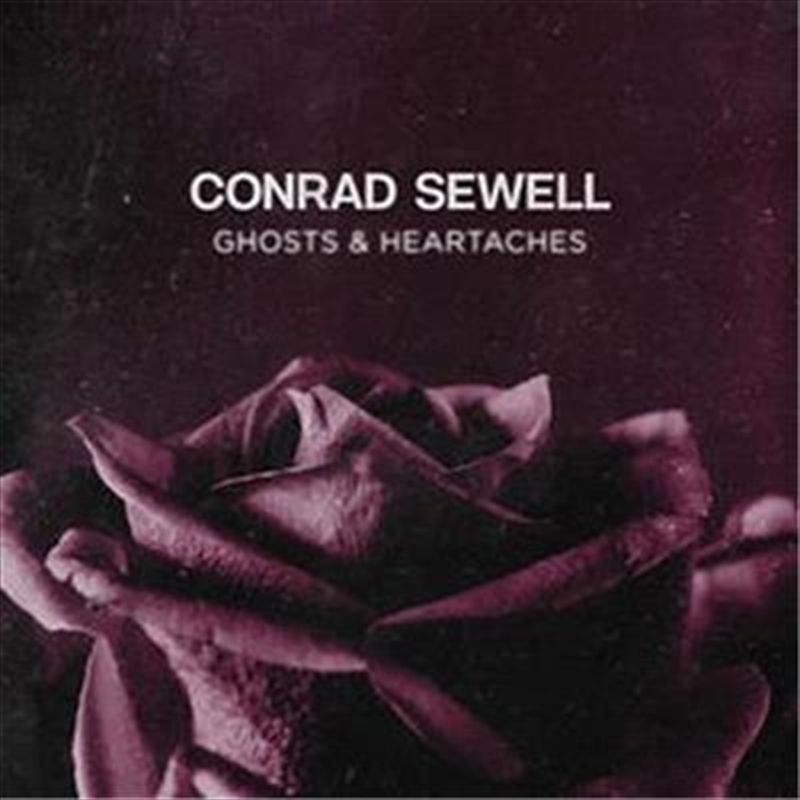 Citing influences from emotional turbulence in his personal and professional life over the past few years, Conrad's new music is bound to encapsulate the emotion and power so familiar to his refreshingly honest and powerful music.

Conrad Sewell comments: "I have poured my heart and soul into in these songs in the hopes of moving people on many levels."

Over the past few years, Australia-raised and Los Angeles-based ARIA Award-winning, platinum-selling singer and songwriter Conrad Sewell had ascended to international renown. He garnered the coveted "Song of the Year" honour at the 2015 ARIA Awards for his breakout solo single 'Start Again.' Next up the hit 'Hold Me Up' clocked over 53 million Spotify streams and preceded his debut EP, ALL I KNOW. Between touring with Ed Sheeran, Maroon 5, and Kygo, he earned praise from Entertainment Weekly, Teen Vogue, Vice, NBC, and Nylon who proclaimed him to be "Australia's next great pop export." Simultaneously, his voice carried to nearly every corner of the globe on Kygo's 'Firestone,' reaching RIAA platinum status, generating nearly 1 billion cumulative streams, and entertaining audiences everywhere from Coachella to Madison Square Garden. He joined forces with the late Avicii for the hit 'Taste the Feeling' in addition to bringing 'Sex, Love & Water' to life for Armin van Buuren.

Holding nothing back, he confesses mistakes and tells his uncut story over minimal production driven by his bold, big, and bluesy wail.