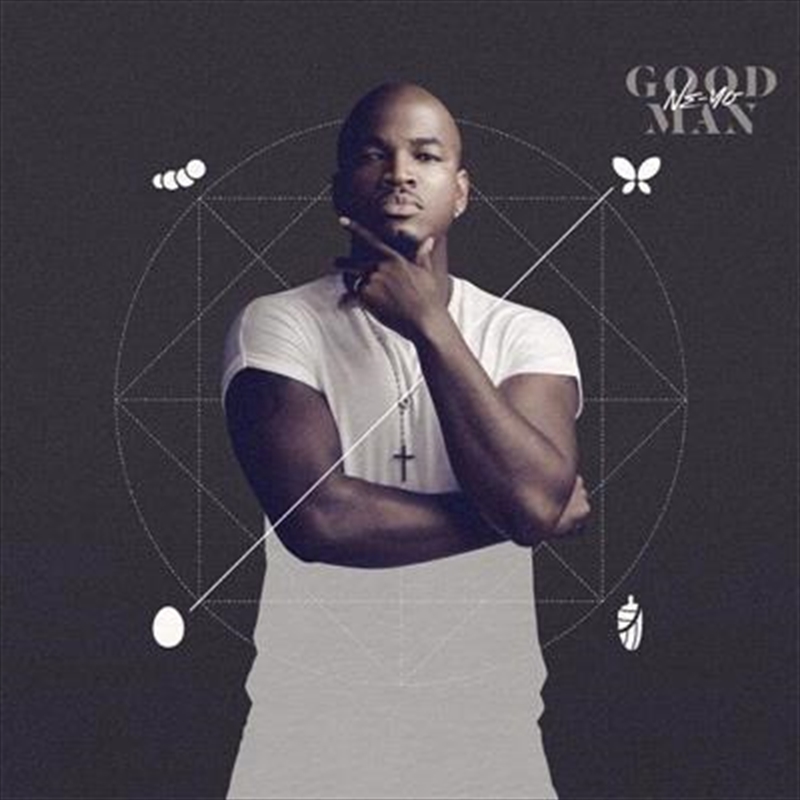 The album is an expedition through the highs and lows of love, with an extra shot of candor.

It showcases NE-YO’s growth musically and personally, while reacquainting fans with the sounds of classic R&B.

Ne-Yo was the go-to man for smooth RNB meets pop songs that saw tracks like ‘So Sick’, ‘Miss Independent’ and ‘Sexy Love’ top the charts worldwide. But now he’s decided to head towards an electronic influenced hip-hop meets RNB sound. His seventh studio album ‘Good Man’ is a collection of RNB meets electronic pop tracks that sees him frantically searching for a hit. When he performs live he's this sauuve and sophisticated artist that impresses the crowd with his smooth vocal runs and dancing but I just wish we got to hear more of that on this record. Tracks like ‘1 More Shot’, ‘Ocean Sure’ and ‘Push Back’ are frantic dance songs while he attempts to explore hip hop on ‘LA Nights’, ‘Breathe’, ‘Hotbox’ and ‘Good Man’ before getting all Latin inspired on ‘Nights Like These’. The strongest moments on this record is when he strips it back completely and returns to his roots on ‘U Deserve’ and ‘Summertime’. He then perfects the groovy pulsating synth production on the bonus tracks ‘Pour Me Up’ and ‘Reset The Night’ but you have to purchase the deluxe edition to hear those. At 20 tracks long this record is a little lengthy and could've been refined for a bigger reaction but it does have its moments of classic Ne-Yo.
See more from Thomas on his website
DETAILS