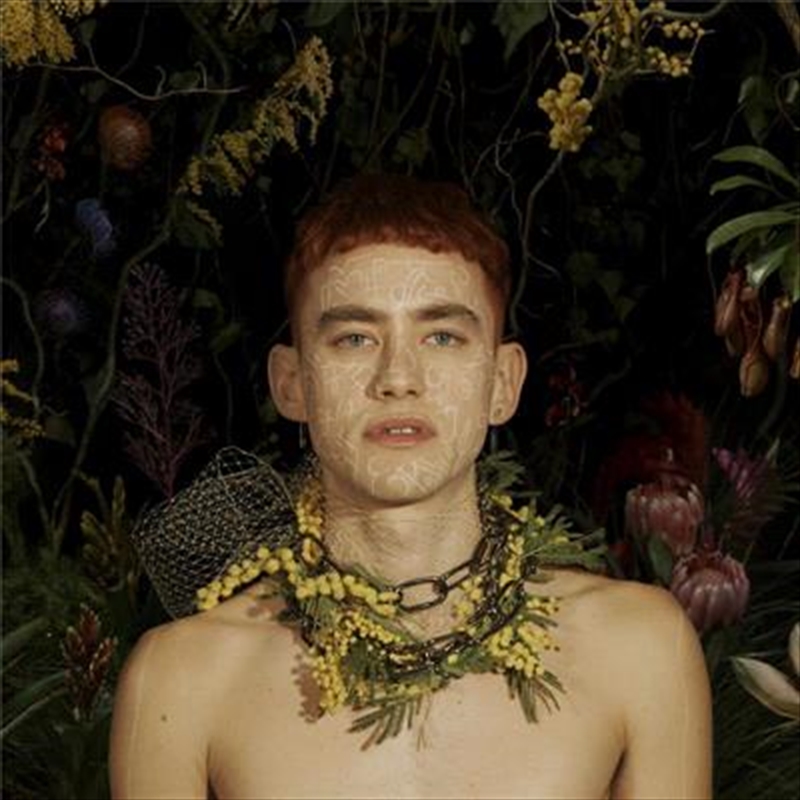 The record takes its name from a sacred wood but, in the densely woven fictional backstory of the music video and short film, Palo Santo has also become a city on a distant planet, on which human beings are a rare commodity, worshipped and idolized by an android society.

Part full-blooded, escapist fantasia and part social comment, for Years & Years this is about outlier pop as futurism once more, offering solutions when the wider world is transforming beyond recognition.

With Olly drawing as much inspiration from cult sci-fi as the multi-sensory pop of Prince, Bowie or Gaga, in ‘Palo Santo’ Years & Years have created the perfect space in which to tell their most intimate, personal stories; on identity, sexuality, performance, and ultimately, what it means to be human.

I was really unsure how Years & Years highly anticipated second studio album would actually turn out because the lead singles ‘Sanctify’ and ‘If You’re Over Me’ were a little below average at best. However ‘Palo Santo’ is actually a bold collection of songs that are full of attitude, emotion and honest storytelling. Most of the record centres around lead singer Olly Alexander’s very public break-up which saw him become a little lost and reflective. The album launches straight into the future hit ‘Hallelujah’ which is full of a lot of energy and hears him questioning his desire to have someone. The production is very bold and will have you dancing instantly which will perfectly transition into the other future hit ‘All For You’. It’s obvious that this song was made for the arenas they are bound to be playing in support of this record and is an anthem in it’s own right. Continuing this trend ‘Karma’, ‘Rendezvous’ and ‘Preacher’ will have you vibing and reminiscing about their big indie-pop meets dance wave tracks from their debut album that you love so much. Hypnotised’ ‘Here’ and ‘Lucky Escape’ hears them stripping it back completely for a couple of simplistic ballads but their raw vulnerability is lacking compared to the ballads from their debut. The emotion and storylines are very different and I was waiting to be really entranced by Alexander’s vocals but it never happened. This album is kind of the perfect length. It’s not too long that you are begging for more and it’s not too short the you want and need more. It’s an album full of moments. Some are great and some are forgettable. But it’s the great moments that will have you buzzing and wanting to witness their new live show ASAP.
See more from Thomas on his website
DETAILS