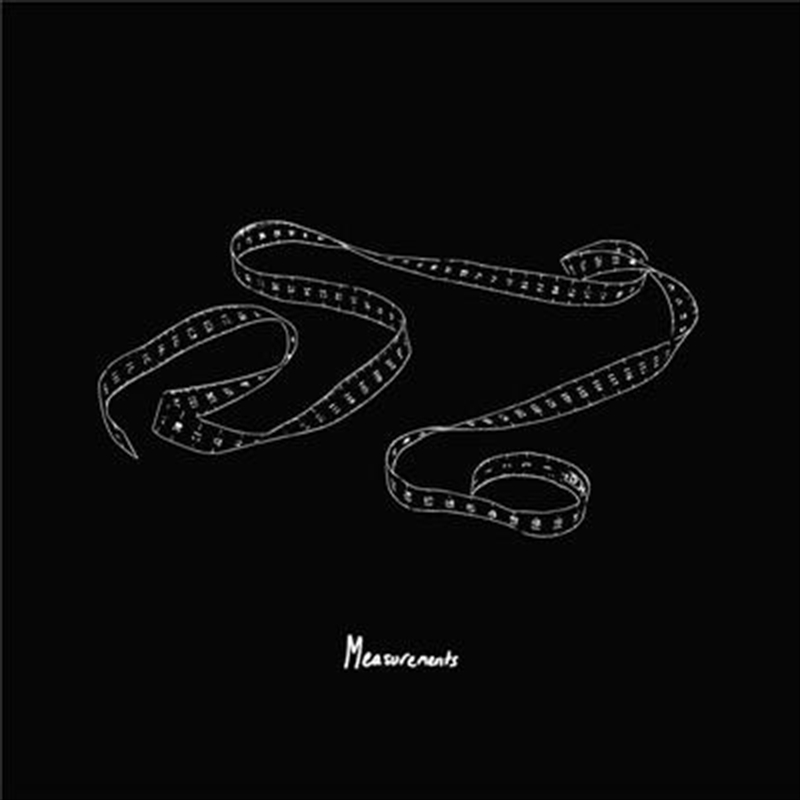 His challenging and thoughtful writing, combined with on-stage charisma and relatable depth, continues to win over audiences. Simultaneously heartbreaking and healing, he approaches real issues with a smile and charm.

Didirri is an artist with something to say. He wowed audiences at BIGSOUND last year and SXSW earlier this year with his dynamic live show. He’s currently on his headline Formaldehyde tour and will be supporting Vance Joy on his arena tour in September.

We were first introduced to the polished and high-key emotional work of Didirri in 2016 when he quickly began to win us over with his indie-pop meets folk tracks. Over the space of two years he has continually impressed and evolved as an artist offering even more emotional and honest storylines. The Australian singer-songwriter has finally released his debut EP ‘Measurements’ which hears him perfecting his sound and articulately delivering a collection of strong and powerful tracks. With a drip feed release of singles, by the time he released this record there were only two songs that we hadn’t heard studio versions of so the element of surprise was disappointingly low. However it’s hard to be mad when the songs are as emotionally raw, honest and beautiful as they are. He opens the EP with the stripped back guitar and piano ballad ‘Blind You’ that reflects on a break up and realising that while its over that your ex is a great person and does deserve to be loved. ‘Bird Sounds’ is one of the new songs and whilst it is an acoustic track the layering and harmonies gives it a bigger and fulfilled delivery. Fan favourite ‘Formaldehyde’ hears him honouring the strong women figures in his life while the beautiful ‘Jude’ addresses mental illness and will have you feeling all of the emotions. The other new acoustic guitar track ‘Worth The Wait’ explores dealing with a break where all you want to do is rekindle the romance and get back together. He adds in strings halfway through to add a cinematic feel that will transport you to a vintage black and white movie where you’re starring lead. And to wrap this EP all together is the anthemic ‘I Can’t Get Last Night Out Of My Head’ which impresses with it’s festival ready hook that deserves to be all over radio. This song perfectly showcases his powerful vocals along with his incredible songwriting strength and smooth harmonies. After a first listen you will instantly have it stuck in your head and will quickly hit replay to hear it again. So it’s convenient that it’s the last song on the EP because after it finishes you will definitely be pressing replay on track 1 to listen to it all again. This is a strong, honest and powerful debut from an artist who has found his sound and his voice very early on his career. This is only the beginning for Didirri. Prepare to be captivated.
See more from Thomas on his website
DETAILS

6. I Can’t Get Last Night Out Of My Head