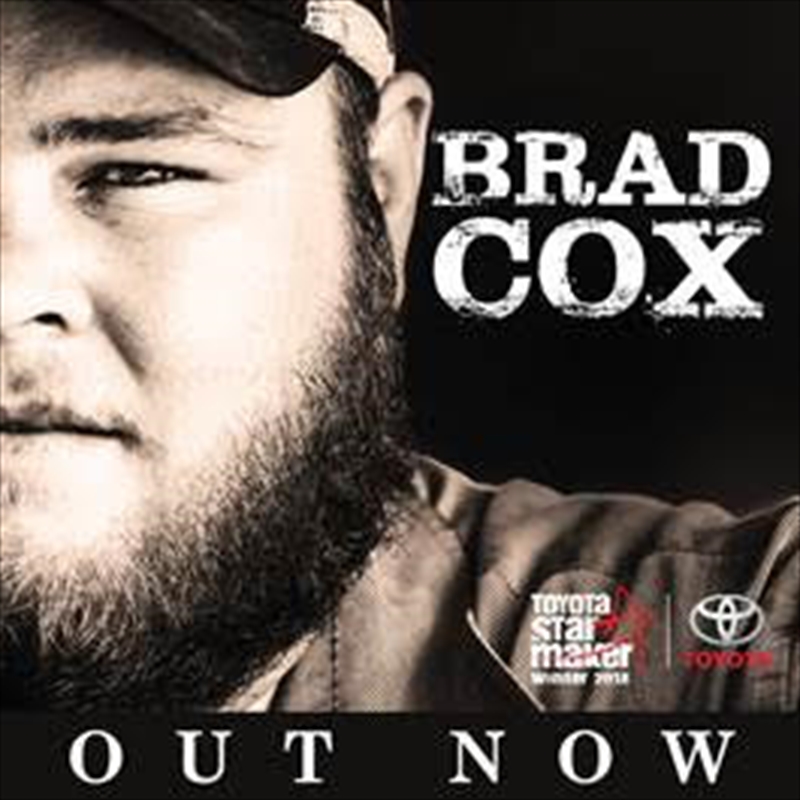 The album was produced by multi-Golden Guitar winner Matt Fell.  The Jindabyne-born singer-songwriter is well aware that first impressions count – and he was well and truly prepared to dip his toes into the water at the 2018 Toyota Country Music Festival Tamworth – his debut performance there.  When he was selected as a finalist for Toyota Star Maker, he refined his set list to showcase those songs that would deliver a knock-out blow to the audience and, most importantly, the judges, of the prestigious talent search.

The 23-year-old succeeded in impressing one and all, to claim the 39th Toyota Star Maker crown.  Manager Steve White (Lee Kernaghan, The Wolfe Brothers) is right on board the Brad Cox express, saying: “Brad impressed me the first time I saw him perform in Tamworth this year. He has a great voice and is writing good songs. I think he is the real deal and I look forward to watching him develop.”  Troy Cassar-Daley’s manager, Roxanne Brown feels Brad has that something different in his approach: “Brad Cox is a great writer and connects with his audience. His southern rock sound sets him apart.”

Water On The Ground

Too Drunk Too Drive

This Is Who I Am