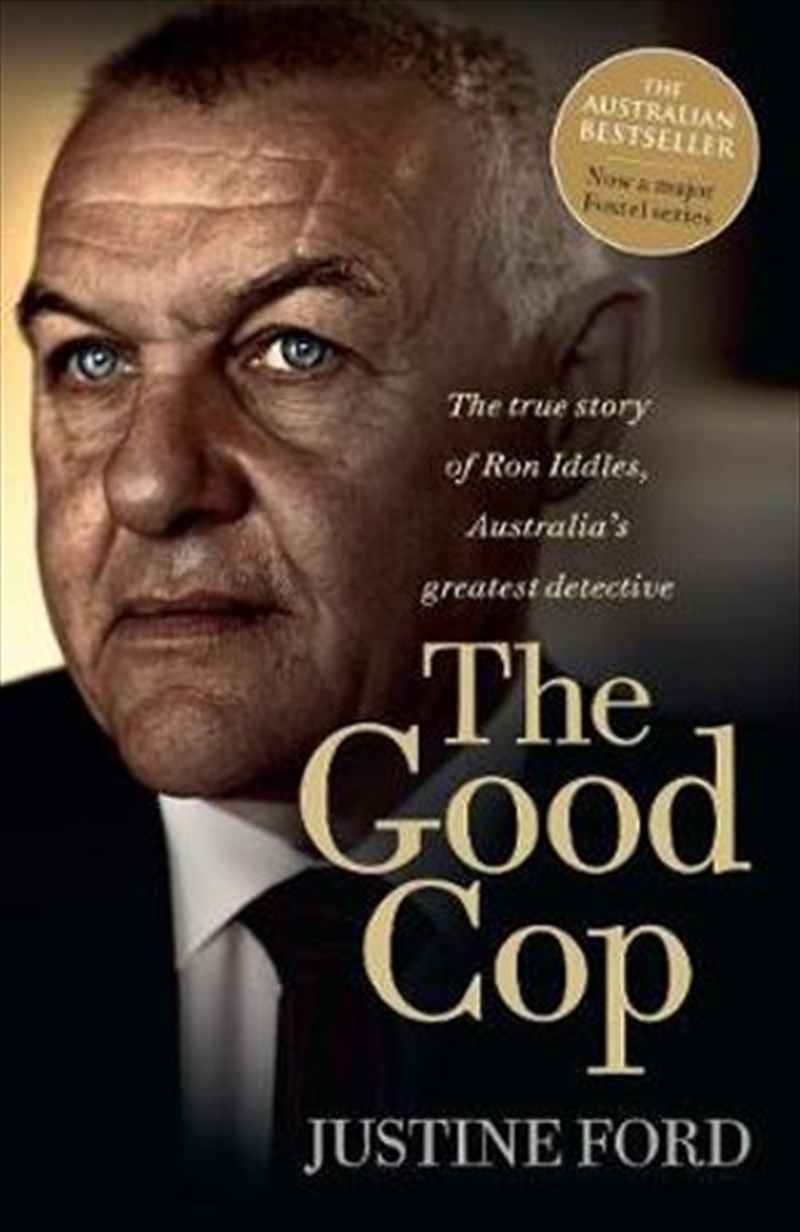 In an incredible twenty-five year career as a homicide detective, Ron Iddles' conviction rate was 99%. Yet that only partly explains why Iddles is known to cops and crims alike as 'The Great Man'.

Tough, inventive and incorruptible, stoic in the face of senseless horror yet unafraid to shed tears for a victim, Ron has applied his country cunning and city savvy to over 320 homicide cases - some of them the most infamous, compelling and controversial crimes in the nation's history. To the victims of crime, Ron is both a shoulder to cry on and an avenging angel.

Ron Iddles never gave up on a 'lost' cause. He became a regular on the nightly news - the dogged face of Australian justice. Working long hours, dodging bullets, chasing leads and outwitting killers, Ron would tell his teams: 'The answer is just one call away'. And in 2015, that belief saw him crack Victoria's oldest unsolved homicide, yet another remarkable feat in a life devoted to keeping the public safe.

This is the extraordinary inside story of a real crime crusader. Ron Iddles. The Good Cop.