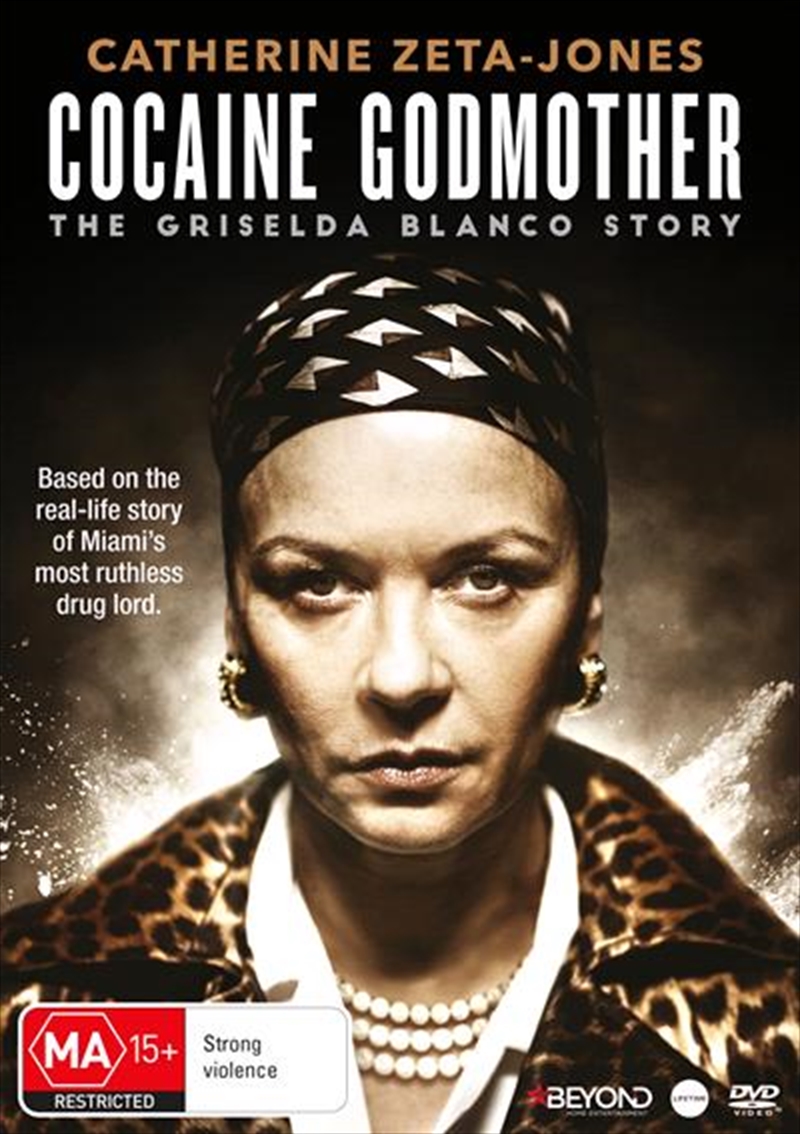 This film is based on the life of drug lord Griselda Blanco, a pioneer in the Miami-based cocaine trade. At the age of 17, Griselda made her way to the U.S. with a fake passport and met her first husband. Living in Queens with her three sons, Griselda became enticed by the money the drug world offered, and quickly became embroiled with local drug runners. A move to Miami would further expand her empire, and lead to the death of her second husband Alberto, giving the rise to her nickname, The Black Widow. Her willingness to use violence against her Miami competitors, led her rivals to make repeated unsuccessful attempts to kill her. In order to protect her youngest son, Griselda moved to California where she was later arrested by the DEA and sentenced to a decade in jail. The case against her collapsed and she was deported to Colombia, where she was ultimately gunned down in 2012.