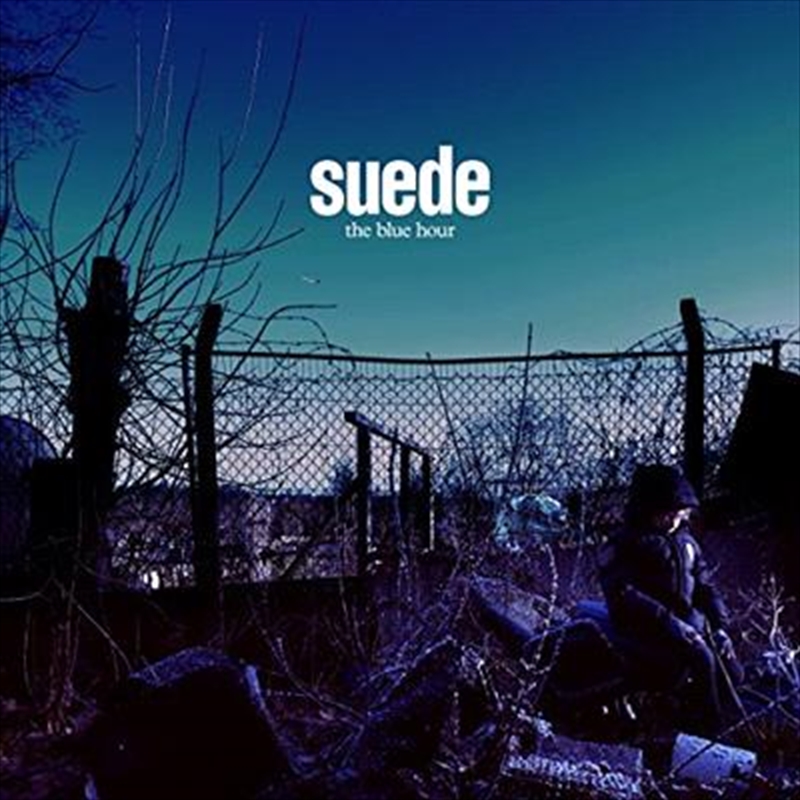 Suede are delighted to announce their eighth studio album The Blue Hour, released on Warner Music on the 21 st September. Produced and mixed by Alan Moulder at Assault &amp; Battery Studios, The Blue Hour is the follow up to the band’s hugely acclaimed top ten 2016 LP, Night
Thoughts.

The Blue Hour is an expansive, ambitious work which, like Night
Thoughts, was written as a continuous piece, although there are
fourteen distinct, thematically linked songs on the record.

The album sees Suede continue to explore new ground sonically and
features a choir and spoken word, as well as string arrangements from
the band’s Neil Codling and one from Craig Armstrong on The Invisibles.
Craig worked with the band on their 1996 LP Coming Up and on films
such as Romeo + Juliet and The Bone Collector. The stirring presence of the iconic City of Prague Philharmonic Orchestra, who were integral to the recording of the fourteen track LP, is one of the album’s most
significant touches.

The Blue Hour is the final part of the triptych of albums recorded by the
band since they reformed and released 2013’s Bloodsports. The record
is also complemented by some of the subject matter of Brett Anderson’s
recent memoir ‘Coal Black Mornings’.
Talking about the context of the record the band explain:
‘The Blue Hour is the time of day when the light is fading and night is
closing in. The songs hint at a narrative but never quite reveal it and never quite explain. But as with any Suede album, it’s always about the songwriting. The band, the passion and the noise: The Blue Hour’.
All the hallmarks of a classic Suede album are present on The Blue Hour but everything seems to have opened up into a genuinely progressive, expansive and definitive body of work. Brett Anderson’s immediately
recognizable vocal delivery and distinctive lyrics are more assured than ever, whilst the music sees the band play at the peak of their powers, with a visceral, brooding sense of dynamic and drama that is theirs
alone.
Suede’s previous studio album Night Thoughts was released to great
critical acclaim in 2016. The record went on to chart at number 6 in the UK album charts. The groundbreaking live presentation of the album was accompanied by a feature film directed by Roger Sargent.

10 Don’t Be Afraid If Nobody Loves You

12 All The Wild Places