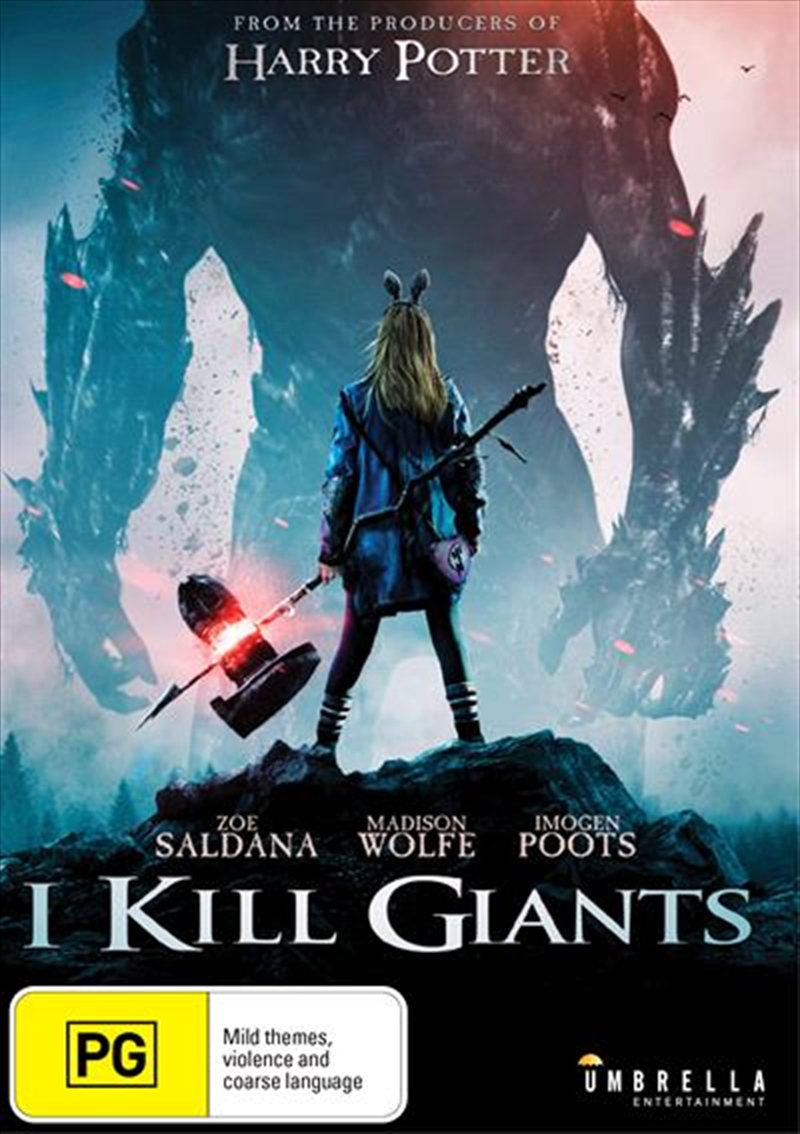 Barbara Thorson (Madison Wolfe, The Conjuring 2) is a teenage girl who chooses to escape the realities of school and a drab family life by retreating into her magical world of Titans and Giants.

With the help of her new friend Sophia (Sydney Wade) and her school therapist (Zoe Saldana, Guardians of the Galaxy), Barbara will learn to battle her Giants and face her fears tackling the mean bullies at school, her sister (Imogen Poots) and her difficult home life and eventually her biggest dread of the unknown.