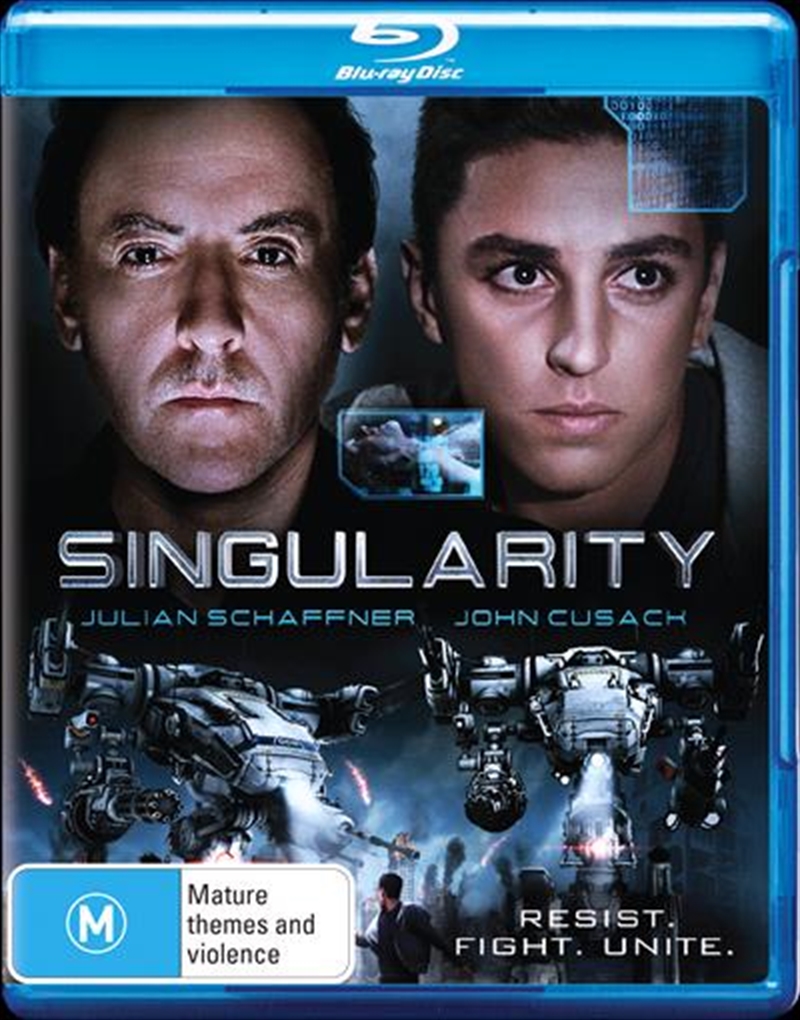 Earth 2020, 3/4 of it's households have a robot. The AI supercomputer, Kronos, considers humans the biggest threat to Earth. A century later, few humans are left. Calia seeks the last human stronghold as does Kronos. The first true artificial intelligence, known as Kronos, has been created in hopes of saving a war-torn planet Earth. But Kronos soon realizes the most dangerous threat to the planet are human beings, and the only way to save the planet is to destroy humanity. 97 years later, a bewildered young man named Andrew finds himself lost in a world ruled by machines when he meets Calia, a mysterious female survivor searching for the last human safe haven in the north, called Aurora.
TRAILER
DETAILS