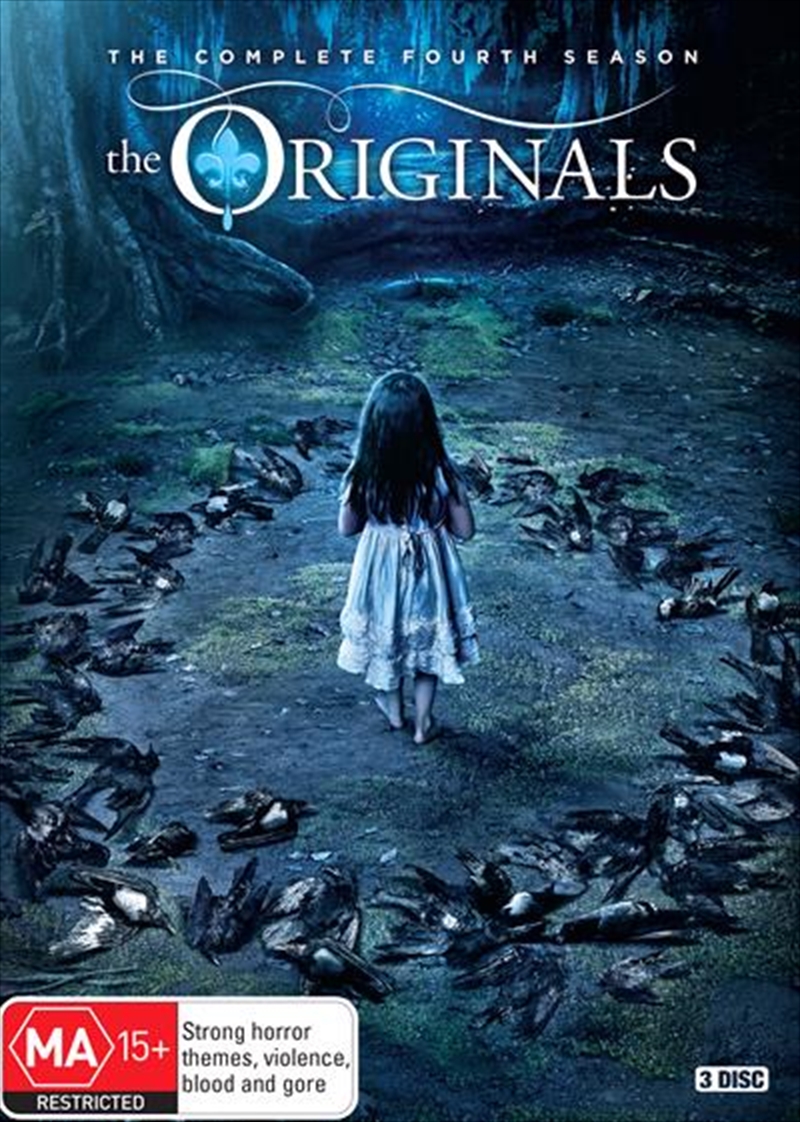 Shipping - See delivery options.
Postcode:
Quantity:
SEE MORE IN:
2 for $40 TV The Originals All 2 for $40 Cant Seem To Stream
DESCRIPTION

Retaining whats ours by helping others

Season Fours 13 fateful episodes begin on the fifth anniversary of the once all-powerful Mikaelson family's greatest defeat, with Klaus held captive by Marcel Gerard and siblings Elijah and Rebekah deep in an enchanted sleep. After daring rescues, the Mikaelsons are reunited, only to face an even bigger threat: the revival of a malevolent power that has strong ties to their most vulnerable family member. In response to a devastating attack by this nightmarish entity, the Mikaelsons stand their ground and forge an alliance with former friends Marcel and Vincent Griffith, leader of the New Orleans witches, to confront an enemy more powerful than themselves. The dysfunctional siblings and their allies have no choice but to fight together even if this is to be their final battle.
DETAILS