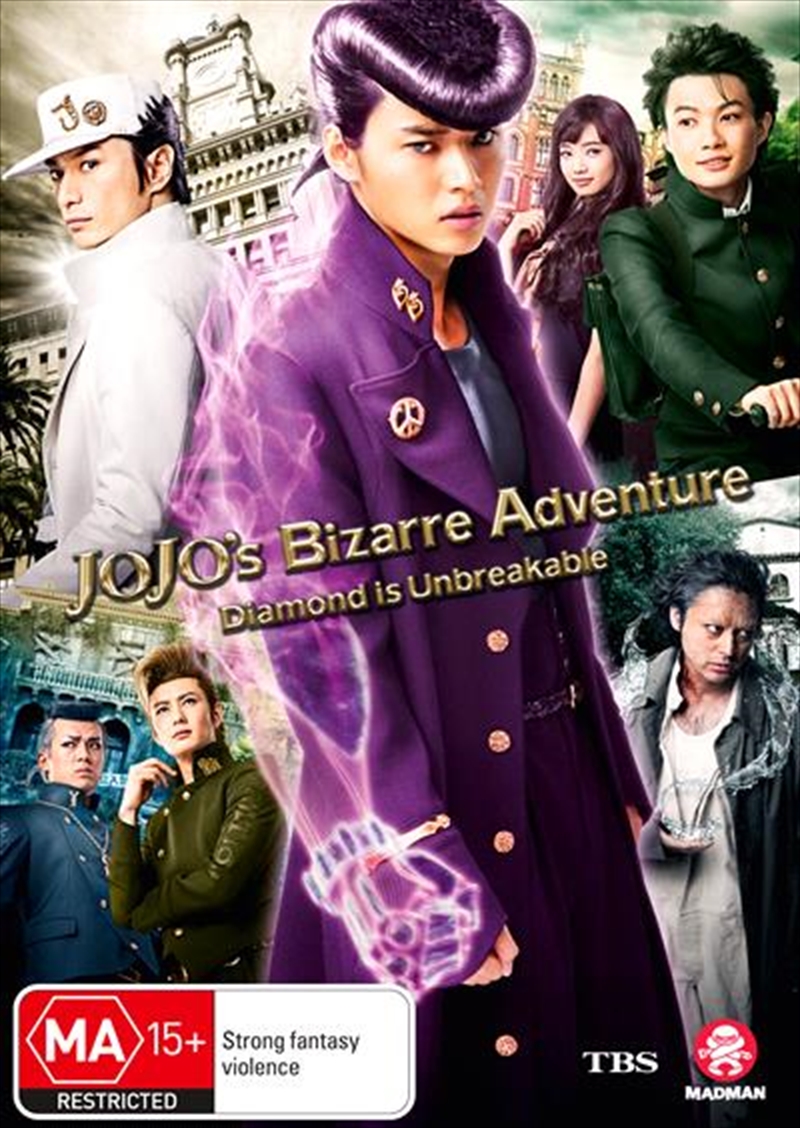 Diamonds are a boy's best friend

In 1999, a mystical Arrow - which can manifest latent supernatural abilities known as 'Stand' - travels throughout the town of Morioh, Japan.

A high school student named Josuke Higashikata and his friends are thrust into a new world they never knew existed, having to face off against deadly Stand users whilst trying to uncover the mysteries of the Arrow itself and how to stop its wielder.